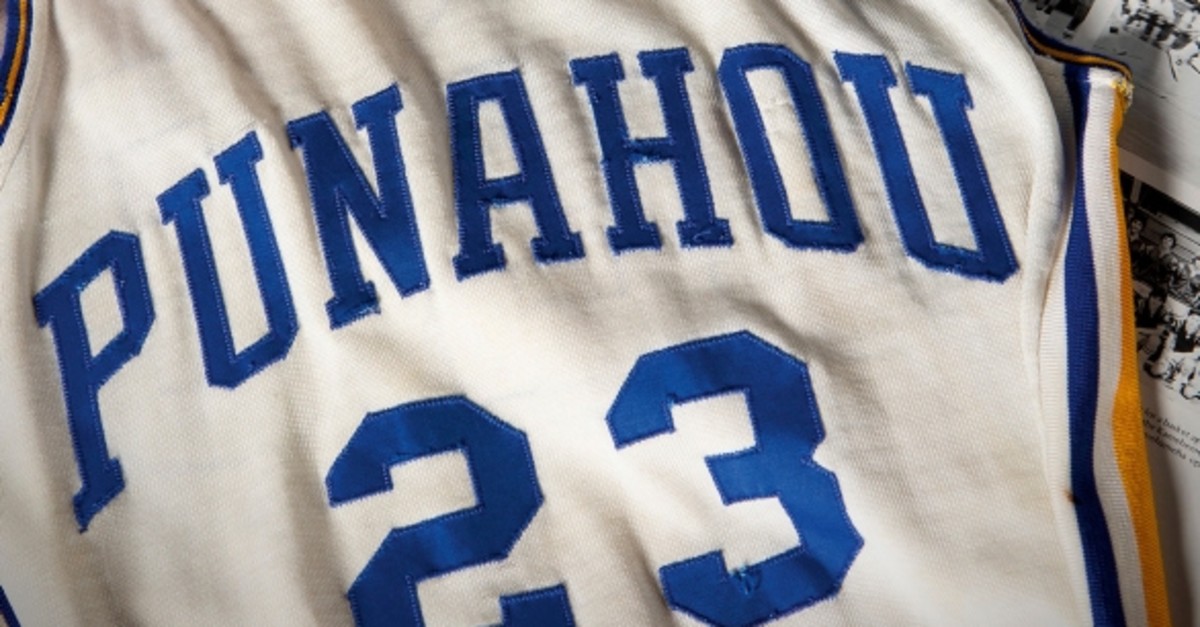 A high school basketball jersey that once belonged to former president Barack Obama sold at an auction in Dallas to an anonymous buyer for 120,000 dollars.

The 1978-1979 jersey was kept by Peter Noble, who attended the same Punahou School in Hawaii as the former president but was three years behind Obama, Heritage Auctions, which managed the bidding, said Sunday.

The jersey, with number 23 on it, appears to match the one worn by Obama in a high school yearbook photo from that era, showing him playing on court for the Punahou basketball team when he was 18 years old.

The former president remains an avid fan of the sport.

The jersey, which had been expected to go for about 100,000 dollars, was put up for bidding as part of a wider sale of sports memorabilia.