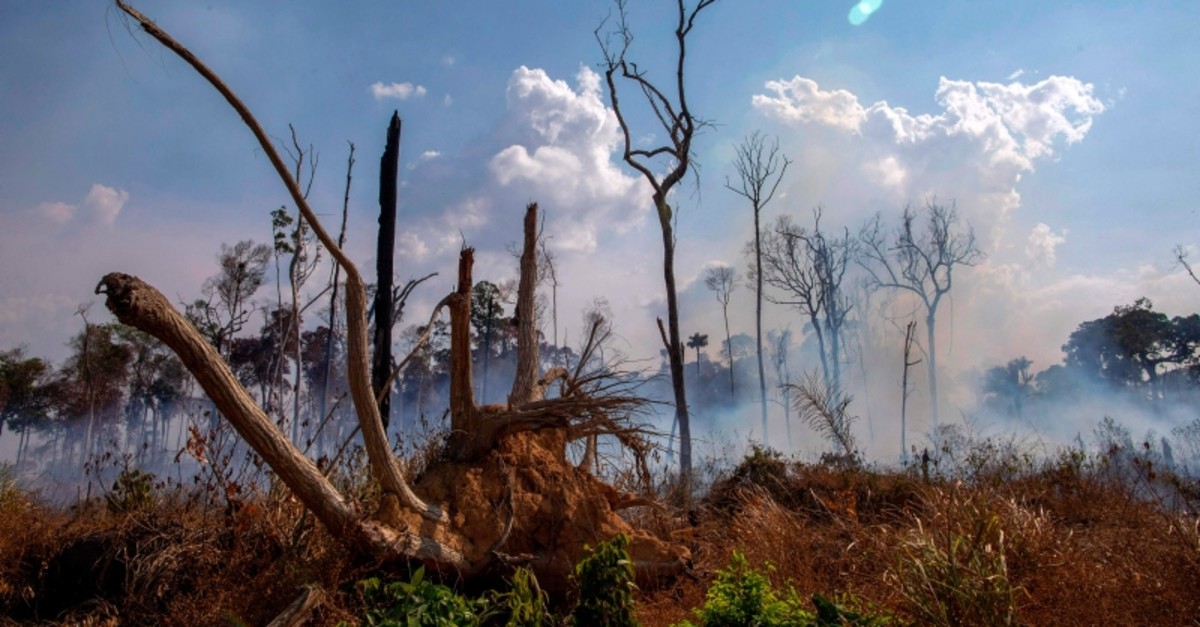 Leaders of the Group of Seven wealthy nations will release more than $20 million of emergency aid to help countries battle wildfires in the Amazon rainforest, French President Emmanuel Macron said on Monday.

However, it was not immediately clear if the country at the epicenter of the Amazon inferno, Brazil, would accept any help.

A record number of blazes are ravaging the world's largest rainforest, many of them thought to have been started deliberately in Brazil, drawing international concern because of the Amazon's importance to the global environment.

"We will straightaway offer Amazonian countries that signal to us their needs, financial support of at least up to 20 million euros ($22 million)," said Macron, who is locked in a war of words with Brazil's President Jair Bolsonaro.

Macron last week accused Bolsonaro of lying about his environmental commitments, while the Brazilian leader has mocked the looks of the French leader's 66-year-old wife.

Within minutes of the G7 move, Bolsonaro said Brazil was being treated like "a colony or no man's land", and denounced the creation of an international alliance to save the Amazon as an attack on his nation's sovereignty.

Calling the Amazon fires a global emergency, Macron pushed the disaster to the top of the G7 agenda and said the member states were ready to provide concrete help.

"France will do so with military support in the coming hours," he said, without giving further details.

Canada said it would send water bombers to Brazil to help contain the blaze and was also contributing C$15 million ($11.30 million) in aid, Prime Minister Justin Trudeau said at the end of the summit.

"One of the things we have seen over the past years as Canada has faced increasingly extreme wildfire events is there is a global network of support and friends that lean on each other," he said. 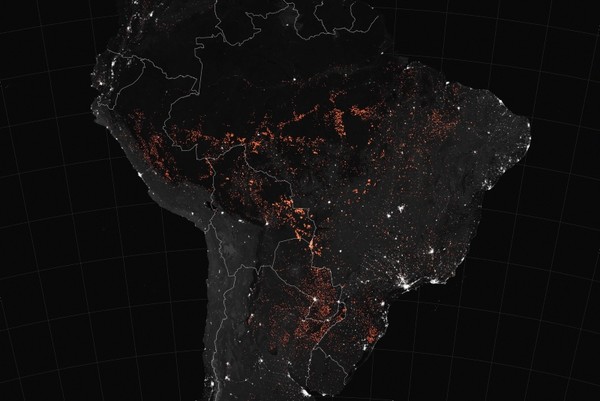 Chilean President Sebastián Piñera was invited to join the wealthy-nation leaders in the French seaside resort of Biarritz, and said the G7 plan would be implemented in two stages.

"Countries urgently need fire fighters and specialized water bombers. This will be the first step that will be implemented immediately. The second phase is to protect these forests, protect the biodiversity they contain and reforest this region of the world," he added.

Macron added that the G7, which comprises the United States, France, Germany, Japan, Italy, Britain and Canada, would draw up an initiative for the Amazon that will be launched at next month's U.N. General Assembly in New York.

U.S. President Donald Trump was absent from the talks on climate change and biodiversity at a G7 session on Monday, and Macron said he had been busy holding bilateral meetings. "He wasn't in the room, but his team was," Macron said. "You shouldn't read anything into the American president's absence... The U.S. are with us on biodiversity and on the Amazon initiative."

However, in his closing news conference at the summit, Trump made clear he was not about to embrace the environmentalist cause.