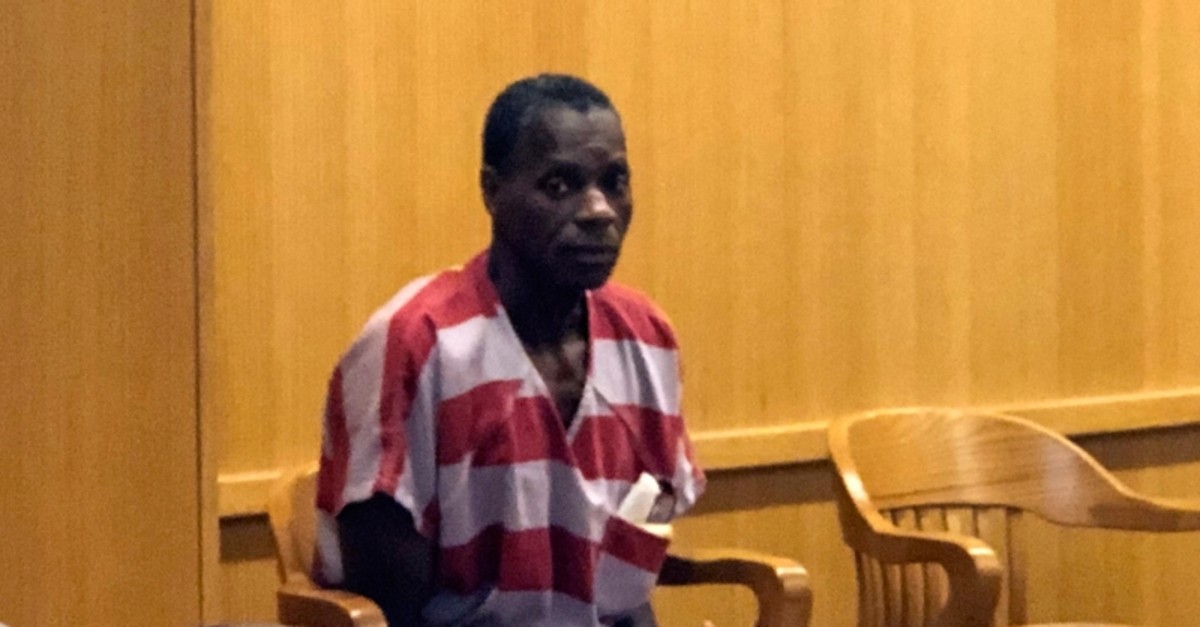 Alvin Kennard, a man in Alabama sentenced to life in prison in 1983 for stealing $50.75 will have his time cut short after being resentenced to time served, local media reported late Thursday.

Kennard, 58, was ordered to be released from prison Wednesday after serving 36 years and is set to be processed out by the Alabama Department of Corrections.

According to local media, it is unclear when Kennard will be released.

According to Assistant District Attorney Lane Tolbert, who was quoted in an Alabama Media Group report, said that the hefty sentence "is not about $50 dollars."

Tolbert stated that Kennard was given life in prison because of the Habitual Felony Offender Act. The law requires a sentence of life without parole for previous offenders.

According to a piece in patch.com, when Kennard was 18, he "had been charged with burglary, grand larceny, and receiving stolen property in connection with a break-in."

About to walk free after many years, Kennard said that he will live with his family in Alabama's Bessemer town and work in carpentry.