US removed top spy from Russia in 2017, report says 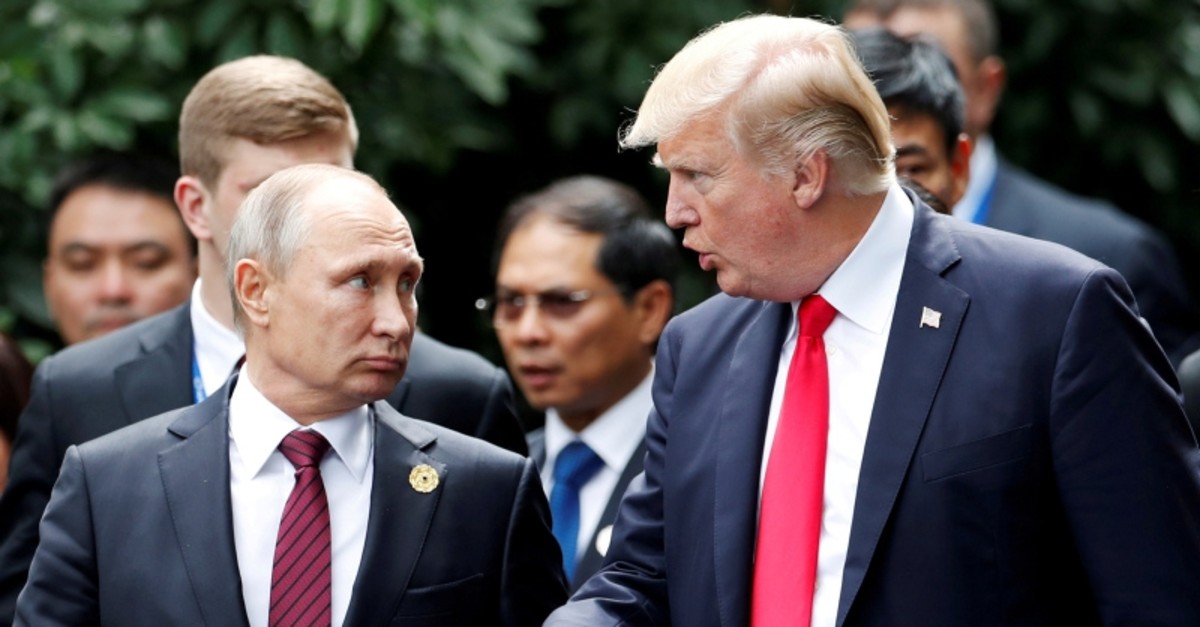 The U.S. extracted a top spy within the Russian government in 2017 amid concerns President Donald Trump could inadvertently out the covert source's identity, according to a report published Monday.

The mission, previously undisclosed, was reported publicly by CNN, which based its coverage on multiple anonymous Trump administration officials.

The source's removal was driven in part by concerns over Trump's and his administration's handling of classified information.

The extraction mission took place shortly after Trump met with Russian Foreign Minister Sergey Lavrov and Russia's former U.S. envoy Sergey Kislyak in May 2017. During that meeting, Trump discussed with the Russian officials' classified intelligence regarding Daesh in Syria that had been given to the U.S. by Israel.

A source that CNN said was directly involved in the decision to remove the spy from Russia said Trump's disclosure renewed concerns that the U.S. informant could be outed.

The CIA denied in a statement to the news network that its coverage was accurate.

"Misguided speculation that the President's handling of our nation's most sensitive intelligence—which he has access to each and every day—drove an alleged exfiltration operation is inaccurate," agency spokeswoman Brittany Bramell said.

The White House went a step further with spokeswoman Stephanie Grisham alleging, "CNN's reporting is not only incorrect, it has the potential to put lives in danger."

But five sources described to CNN the widespread concerns within the intelligence community surrounding Trump's handling of classified information, which reportedly grew after Trump's meeting with Lavrov and Kislyak.

Trump's decision in July 2017 to confiscate the notes of the interpreter who was working during his meeting with Russian President Vladimir Putin in Hamburg, Germany, only increased those worries with concern that Trump may have discussed sensitive intelligence with the Russian leader.

The U.S. asset was pulled out of Russia following months of mounting concerns.