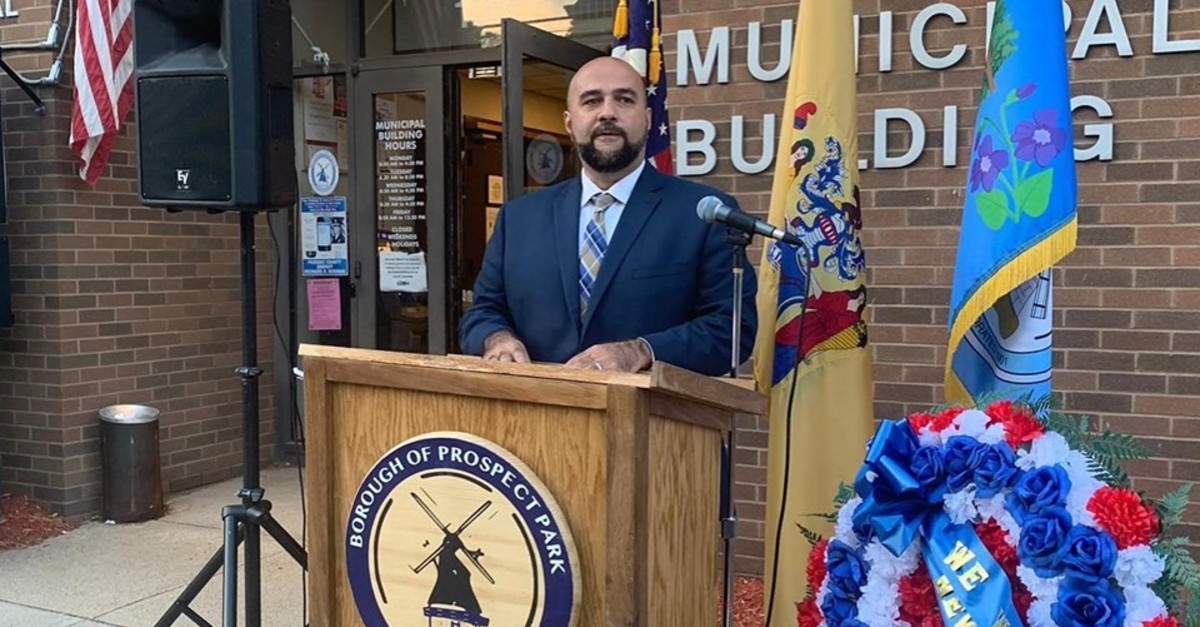 A Muslim man who has served as the mayor of a township in U.S. state of New Jersey for the last 13 years was interrogated three hours by officials at New York's John F. Kennedy Airport upon return from a vacation in Turkey.

Prospect Park Mayor Mohamed Khairullah, a leading Muslim figure in New Jersey, said in a recent interview that the Aug. 2 incident was a result of increasing profiling against Muslims in the U.S.

Hailing from a Syrian family who fled the regime's persecution in 1980 and arrived in the U.S. from Saudi Arabia in 1991, Khairullah, a former public school administrator who was elected mayor in 2006, spent a monthlong vacation in Turkey with his wife and four children aged 1 to 10. They saw some historic sites in Istanbul and met some relatives from Syria who escaped from the bloody civil war.

Serving in an area with a significant Turkish population, Khairullah previously attended several events organized by the Turkish-American community in New Jersey. During his visit to Turkey, Khairullah also met with mayors to discuss business and other issues.

Upon their return, the family was held at the JFK Airport for three hours. Khairullah was asked by Customs and Border Protection (CBP) officials whether he met any terrorists, where he visited in Turkey in addition to his educational background. His cellphone, which featured private correspondence and family photos, was also seized despite his objection, only to return to him 12 days after the interrogation through the help of a lawyer upon his contact with the Council on American-Islamic Relations (CAIR).

"It's flat-out insulting. It's flat-out stereotyping of Muslims and Arabs," Khairullah said. "It was definitely a hurtful moment where I'm thinking in my mind that this is not the America that I know… I am very familiar with our laws and Constitution, and everything that was going on there was a violation."

All international passengers and their belongings are subject to inspection, a CBP spokesperson said, adding individual cases cannot be addressed due to the Privacy Act and the agency treats everyone with integrity, respect and professionalism.

CAIR is among various civil rights groups led by the American Civil Liberties Union (ACLU) that launched a lawsuit against electronic device seizures in customs and borders without proper warrants. Court records show that the CBP conducted 33,295 searches of electronic devices alone in the fiscal year 2018, confiscating 172.