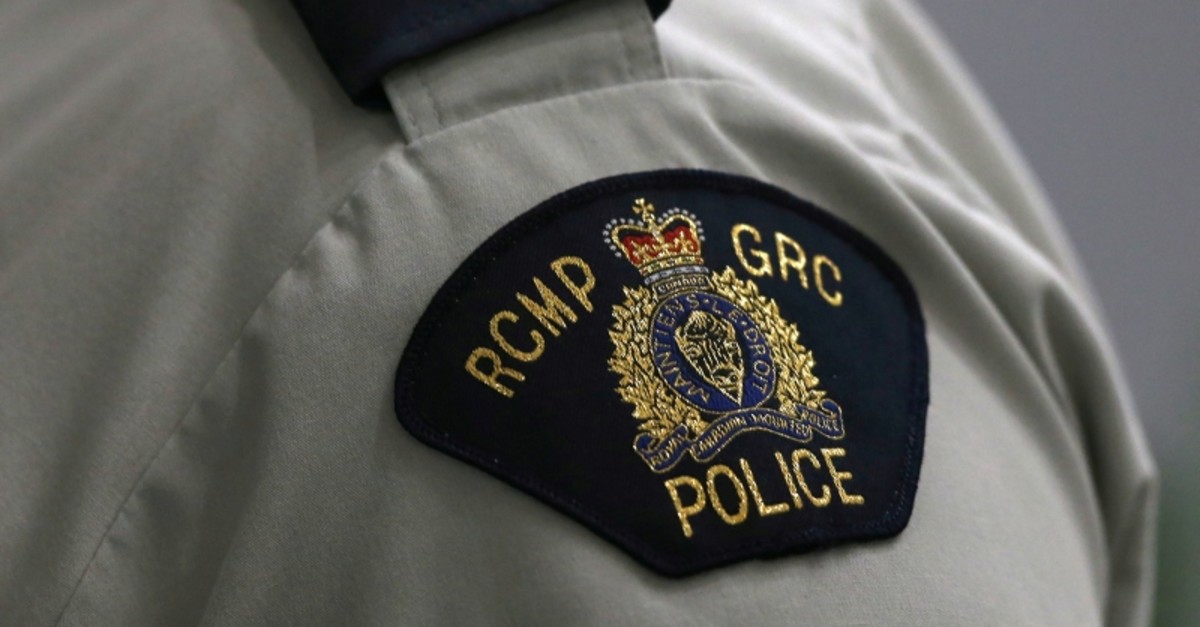 The Royal Canadian Mounted Police (RCMP) said on Friday that they had arrested a senior intelligence officer for allegedly stealing sensitive documents.

Cameron Ortis faces five charges under Canada's criminal code and its Security of Information Act, the federal police agency said in a statement.

"The allegations are that he obtained, stored, processed sensitive information, we believe with the intent to communicate it to people that he shouldn't be communicating it to," prosecutor John MacFarlane told journalists after Ortis appeared in court on Friday.

Canada's Global News reported that Ortis, who was arrested Thursday, was a top advisor to former RCMP commissioner Bob Paulson, and had control over counter-intelligence operations.

Prime Minister Justin Trudeau, who is campaigning for a second term in office, told reporters at an election rally "I can assure you that the authorities are taking this extremely seriously," without commenting further.

His opponent Conservative leader Andrew Scheer said it was "extremely concerning that a senior RCMP intelligence officer has been arrested for leaking national security information."

"This is another reminder of the threats we face from foreign actors," said Scheer, who is tied in the polls with Trudeau.

The RCMP fears Ortis stole "large quantities of information, which could compromise an untold number of investigations," according to Global News, which first reported the arrest.

Canada is a member of the "Five Eyes" intelligence alliance with Australia, New Zealand, Great Britain and the United States.

On the LinkedIn social network, the account of a person named Cameron Ortis indicates that he has worked for the Canadian government since 2007 after receiving a doctorate in international relations and political science at The University of British Columbia.

The account also says he speaks Mandarin, the main language of China, with which Canada is in the midst of an unprecedented diplomatic crisis.

Beijing last December detained two Canadian nationals in apparent retaliation for Canada's arrest of a Chinese tech executive on a US warrant.