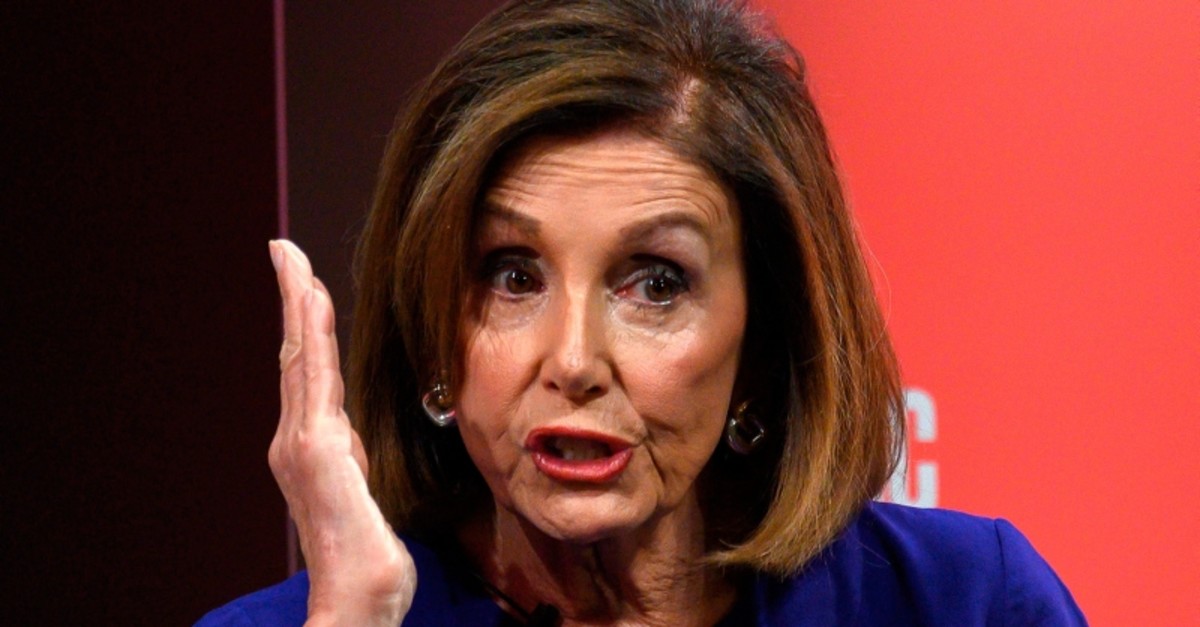 Pelosi's likely decision was previously described to The Associated Press by a person familiar with the decision who was not authorized to speak publicly and spoke on condition of anonymity.

Pelosi had for months resisted calls to start the impeachment process. But the dynamic changed this week as more members of her caucus came out in support, including Democrats from swing districts.

Democrats are demanding information about whether Trump improperly pressured the Ukrainian president to investigate Biden and his son, partly by withholding foreign aid. Trump insists he did nothing wrong and said he will release an unredacted transcript of a call with Ukraine's leader on Wednesday.