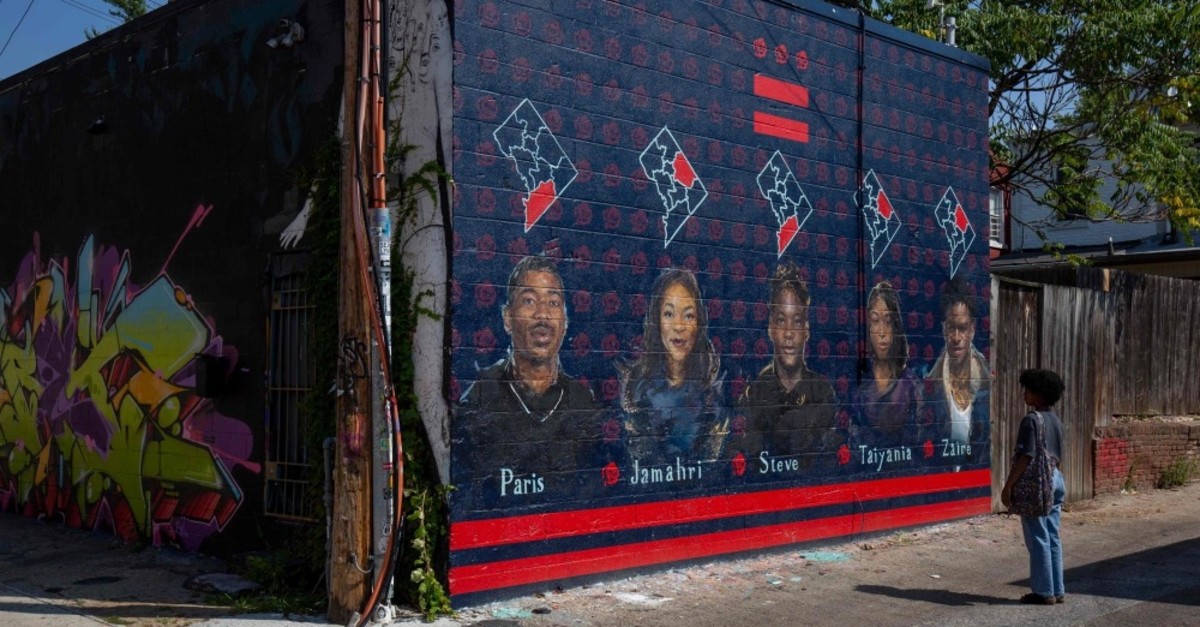 The number of gun violence victims in the U.S. has been soaring as 64 people have been killed during mass shootings so far this year

Sixty-four people have been gunned down across the U.S. since January in mass shootings where four or more people were killed, according to a Washington Post database, exposing an increasing gun violence problem in the country. The number of mass shootings across the country this year has outpaced the number of days this year, according to data from the nonprofit Gun Violence Archive (GVA). A mass shooting is defined as one in which at least four or more were shot in a single spree.

Shootings are a frequent occurrence in the U.S. but despite the scale of the gun violence problem in the country, efforts to address it legislatively have long been largely deadlocked at the federal level. The perennial debate over gun control in America kicks up again with each shooting, a far too frequent occurrence. Yet, no solution has been found over the decades that satisfies both those seeking stricter gun controls to reduce such tragedies and those supportive of constitutional guarantees to the right to bear arms.

The power of an influential gun lobby and a long tradition of gun ownership have meant that little has been done to improve gun safety. Efforts have always proved divisive and Republican lawmakers have been highly successful at preventing what they describe as an assault on their right to bear arms under the Second Amendment of the U.S. Constitution. The number of firearms in circulation has continued to grow, now at 393 million in a nation of 326 million people, and mass shootings have become a disturbingly regular part of American life. In the two years since the deadliest mass shooting in modern U.S. history, the federal government and states have tightened some gun regulations. But advocates say they're frustrated that more hasn't been done since 58 people died at a concert on the Las Vegas Strip, and that mass shootings keep happening nationwide.

The U.S. government this year banned a device that helped the Las Vegas gunman shoot more rapidly. Nevada and some other states also have tightened gun laws, including passing "red flag" measures that allow a judge to order weapons be taken from someone who is deemed a threat. The efforts to combat gun violence follow mass shootings in the two years since the Vegas massacre, including an attack on a Florida high school last year that killed 17 and attacks in Texas and Ohio that killed 31 people in one weekend this summer. The Texas shooting, the deadliest of 2019, was described by Gov. Greg Abbott as "one of the most deadly days in the history of Texas." Of the 10 deadliest shootings in modern U.S. history, four have taken place in Texas, according to reports, leading to renewed calls for tighter gun control in the country. The deadliest mass shooting on a higher education campus in the U.S. took place at Virginia Tech University in Blacksburg, Virginia, in April 2007, when a student killed 32 people and then himself.