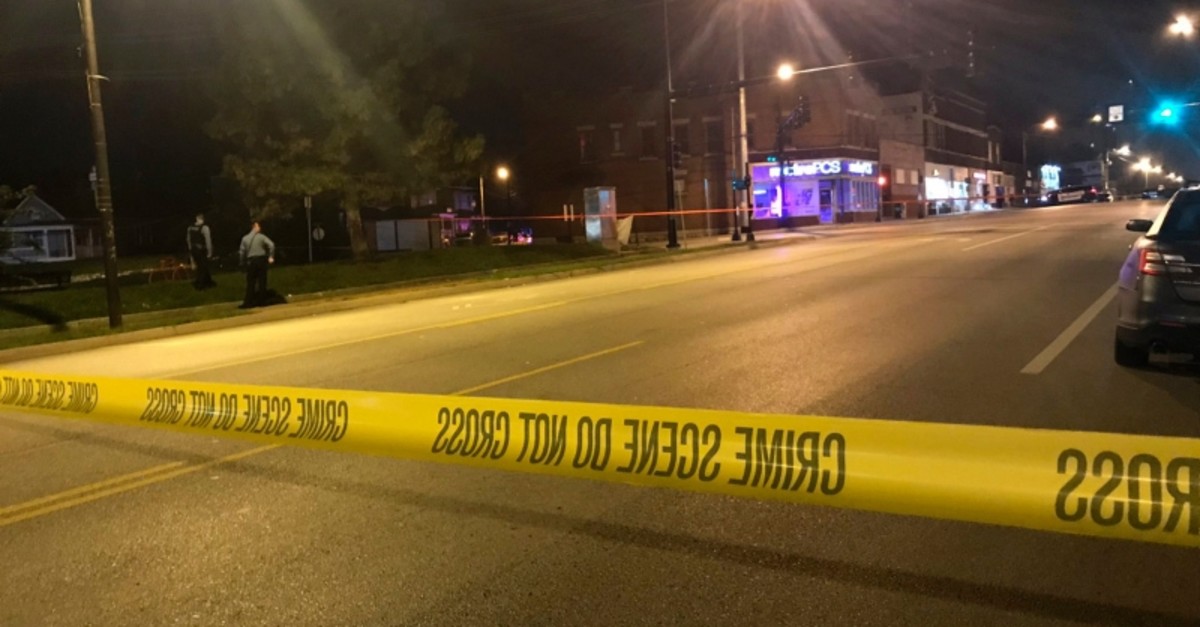 Four people were killed and five wounded in Kansas early on Sunday by a suspect who opened fire inside a Kansas City bar, and police were hunting for the shooter, local authorities and media reports said.

Police said someone entered the bar and opened fire. Four people were shot dead inside the bar. Five others were taken to a hospital in stable condition for treatment.

Few other details were immediately available, and police department officials could not immediately be reached early on Sunday for further comment.