US imposes visa restrictions on Chinese officials over abuse of Uighurs 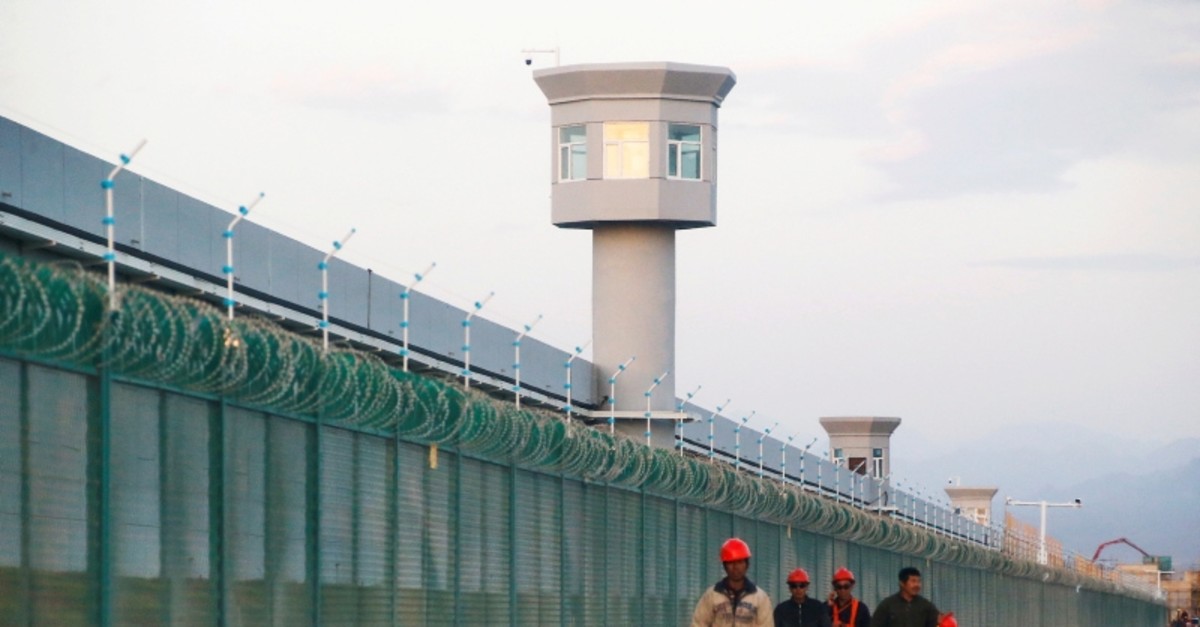 The United States has imposed visa restrictions on Chinese government and Communist Party officials it believes responsible for the detention or abuse of Uighur Muslims and other minorities in Xinjiang province, the U.S. State Department said on Tuesday.

Secretary of State Mike Pompeo cited the decision of the Commerce Department on Monday to add 28 Chinese public security bureaus and companies - including video surveillance company Hikvision on a U.S. trade blacklist over Beijing's treatment of Uighur Muslims and other predominantly Muslim ethnic minorities. The visa restrictions "complement" the Commerce Department actions, he said.

U.S. officials previously said the Trump administration was considering sanctions against officials linked to China's crackdown on Muslims, including Xinjiang Party Secretary Chen Quanguo, who, as a member of the powerful politburo, is in the upper echelons of China's leadership.

The State Department announcement did not name the officials subject to the visa restrictions, but news of the action sent U.S. stocks down. Many analysts believe U.S. government actions make it much less likely that China and the United States will reach a deal this week to resolve a trade war.

"The United States calls on the People's Republic of China to immediately end its campaign of repression in Xinjiang, release all those arbitrarily detained, and cease efforts to coerce members of Chinese Muslim minority groups residing abroad to return to China to face an uncertain fate," Pompeo said.