US arrests Defense Intelligence Agency employee over leaking to journalists 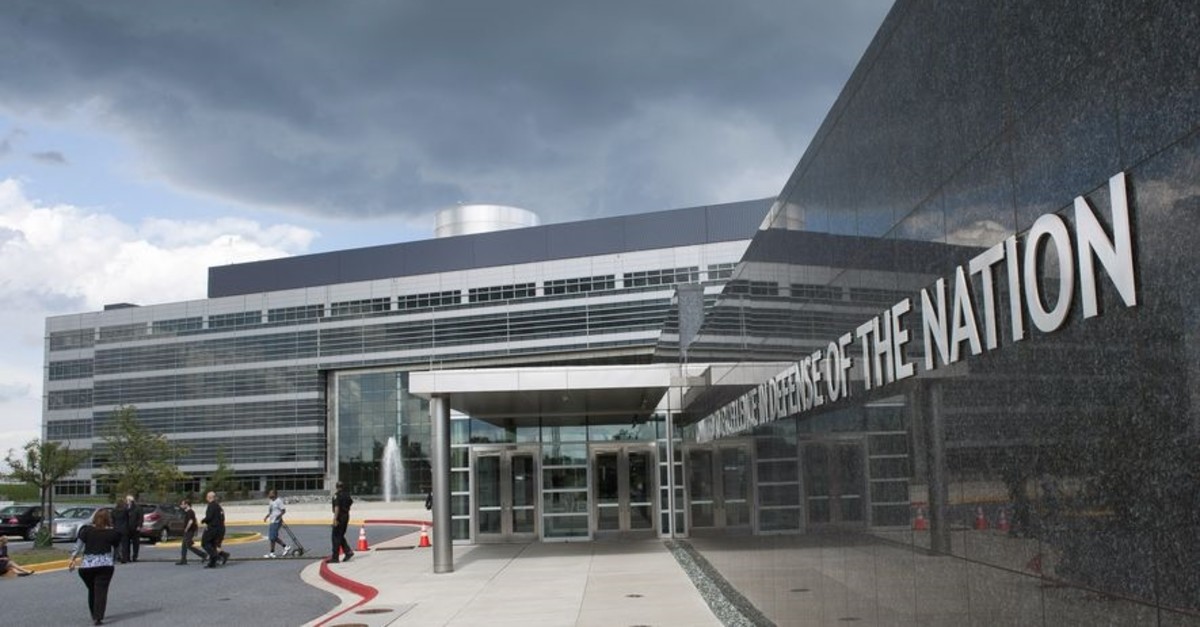 A counterterrorism analyst with the U.S. Defense Intelligence Agency was arrested on Wednesday over charges he leaked classified materials about a foreign country's weapons system to two journalists in 2018 and 2019, the U.S. Justice Department said in federal court filings on Wednesday.

Information that 30-year-old Henry Kyle Frese passed along to a journalist with whom he was apparently romantically involved appeared in at least eight different news stories, the Justice Department alleged in an indictment unsealed in the U.S. District Court for the Eastern District of Virginia.