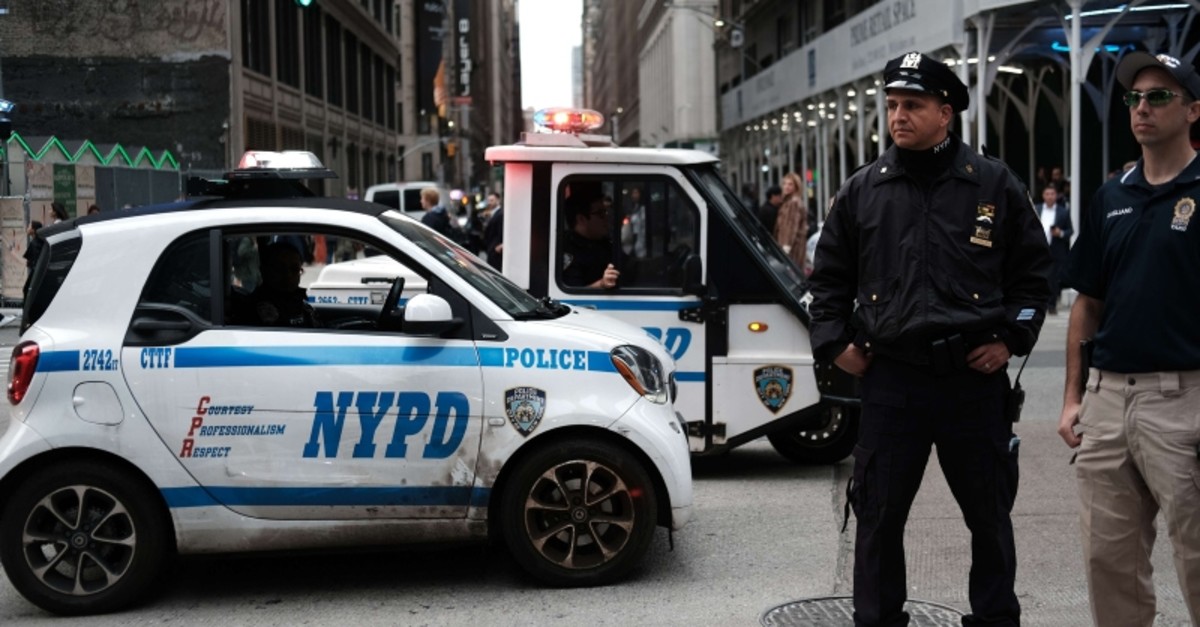 The shooting happened in the Brooklyn borough of the city and several other people were wounded, NBC and other news outlets reported.

No arrests have been made. Police said the information is preliminary and didn't provide further details.