US lawmakers vote to oppose Trump's withdrawal from Syria 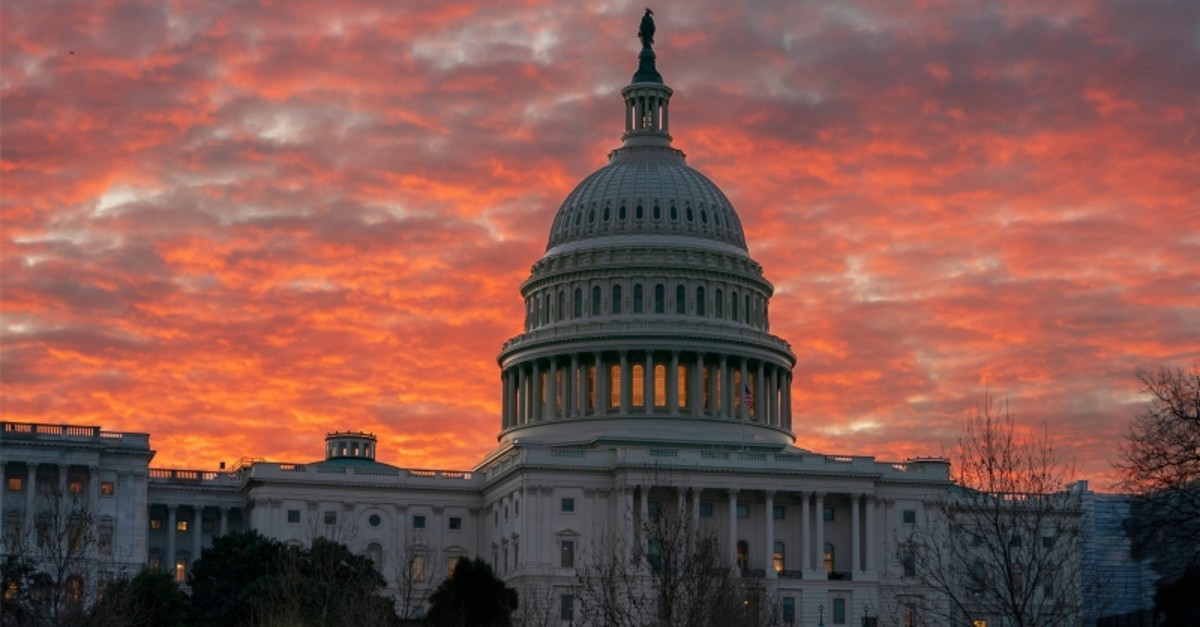 The U.S. House of Representatives voted Wednesday on a bipartisan resolution opposing President Donald Trump's decision to pull back troops in northern Syria.

The measure passed 354-60 with every Democrats and more than two-thirds of Republicans in favor.

The resolution urges Trump to restrain Turkey and offer a "clear and specific plan" for the defeat of the Daesh terror group.

Then, the White House said the U.S. would not stand in front of Turkey and would withdraw its troops from the "immediate area" in northeastern Syria.

Trump's decision to pull back troops drew widespread backlash from Democrats and Republicans at home and abroad as well.

Ankara wants to eliminate terrorist elements of the PKK and its Syrian offshoot, the YPG, from the region.

In its more than 30-year terror campaign against Turkey, the PKK -- listed as a terrorist organization by Turkey, the U.S. and the European Union -- has been responsible for the deaths of 40,000 people, including women, children, and infants.