US to collect DNA samples from detained migrants 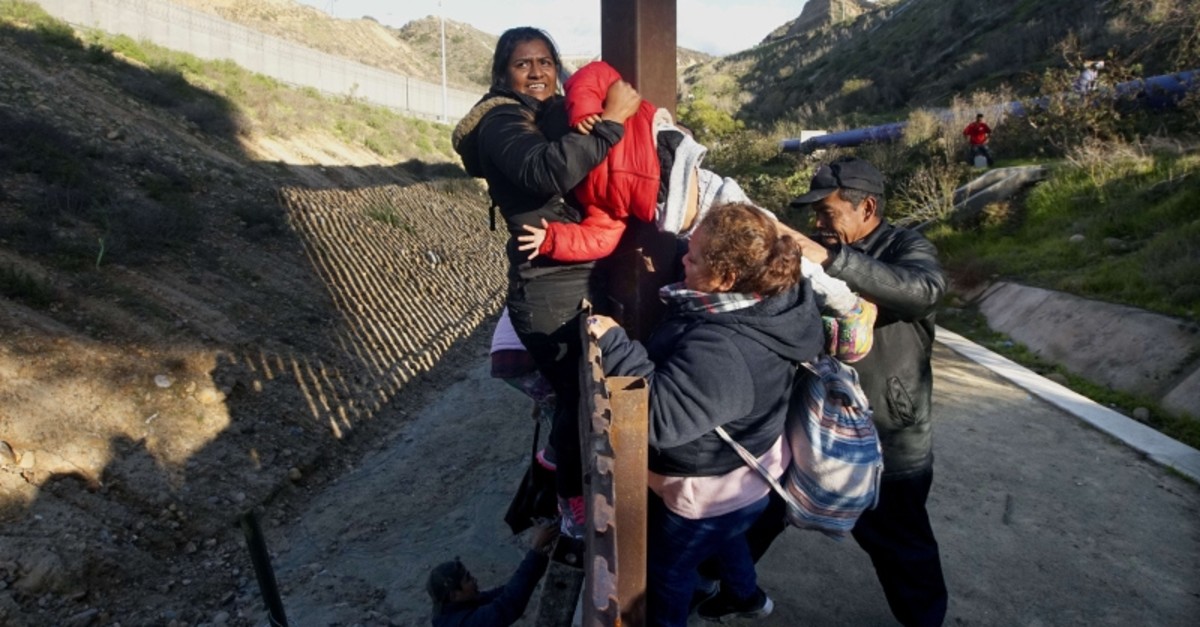