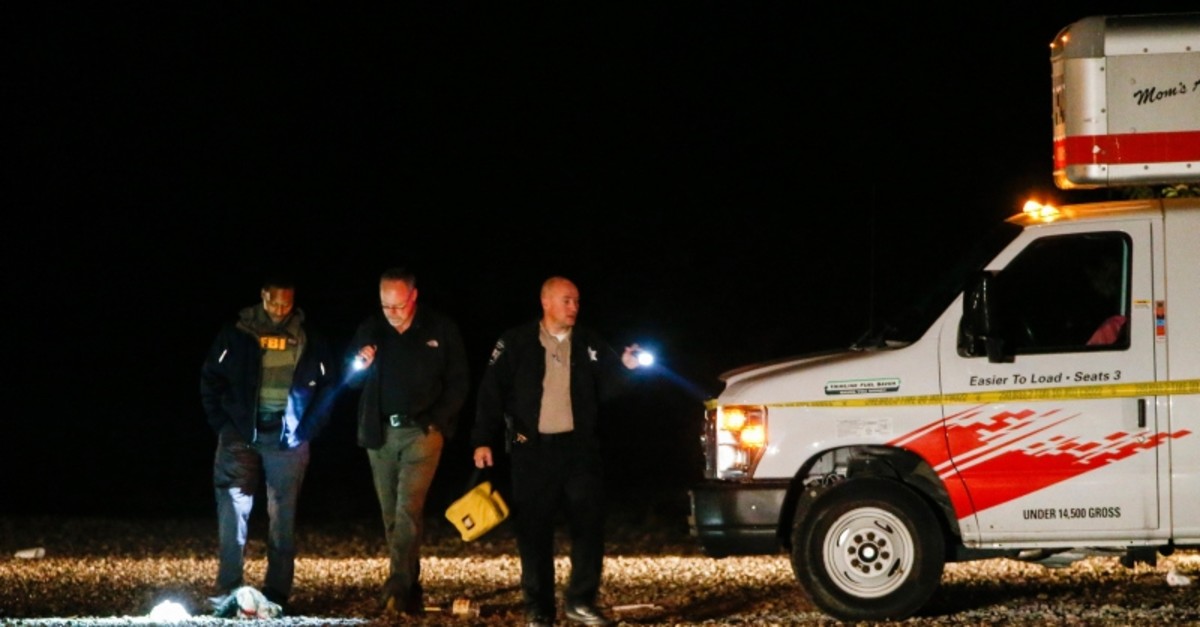 At least two people were killed and 10 others were injured after an unidentified suspect opened fire at a university homecoming party in Texas, U.S. media reported on Sunday.

According to the reports, the shooting took place at a venue hosting a homecoming party for Texas A&M Commerce University students.

Officials said the suspect was at large and a manhunt was ongoing to locate the shooter.