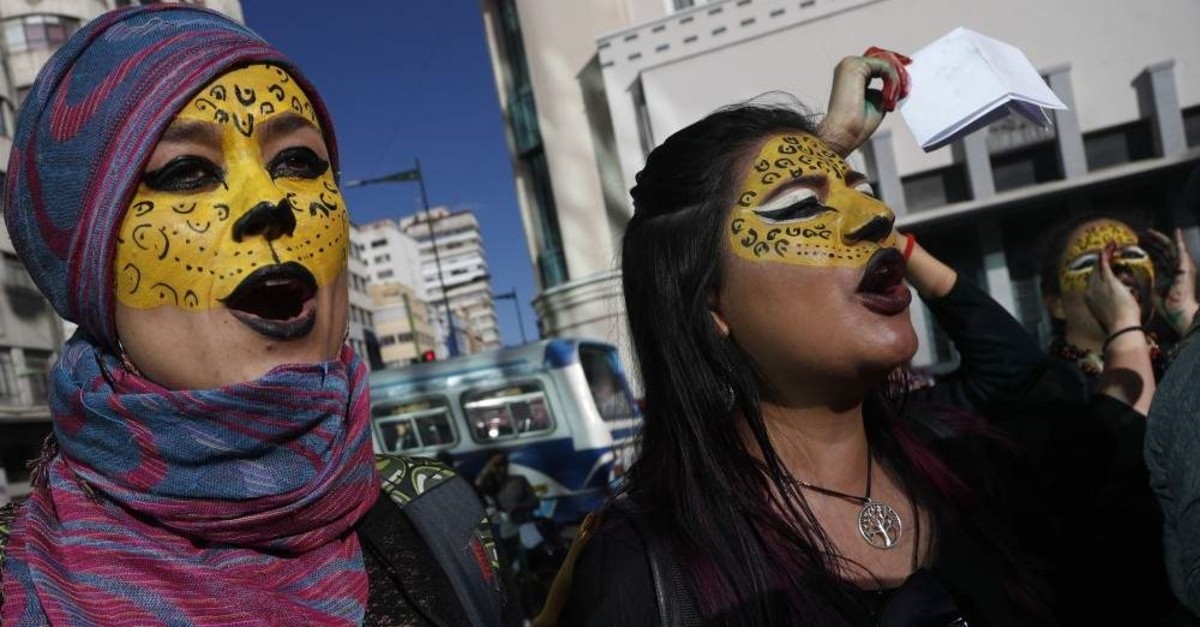 Bolivian authorities say at least two people have been killed and several others injured in clashes between supporters and opponents of incumbent President Evo Morales over the disputed presidential election.

The government in a statement said two people, identified as Mario Salvatierra, 55, and Marcelo Terrazas, 41, died in Montero, a municipality in the department of Santa Cruz, an agricultural and industrial center in eastern Bolivia and an opposition stronghold.

Six men were also injured in the Montero protests. The Morales administration blamed the opposition for the violence.

Backers of Mesa say results from the Oct. 20 vote were rigged to give Morales enough of a majority to avoid a runoff. Morales denies irregularities.

The Organization of American States sent a team to Bolivia to begin an election audit Thursday. Mesa rejects the audit, saying it is a deal between the OAS and Morales that excludes the opposition.

Morales, who swept to power in 2006 as the country's first indigenous leader, has overseen almost 14 years of relative stability and reliable economic growth in one of Latin America's poorest nations.