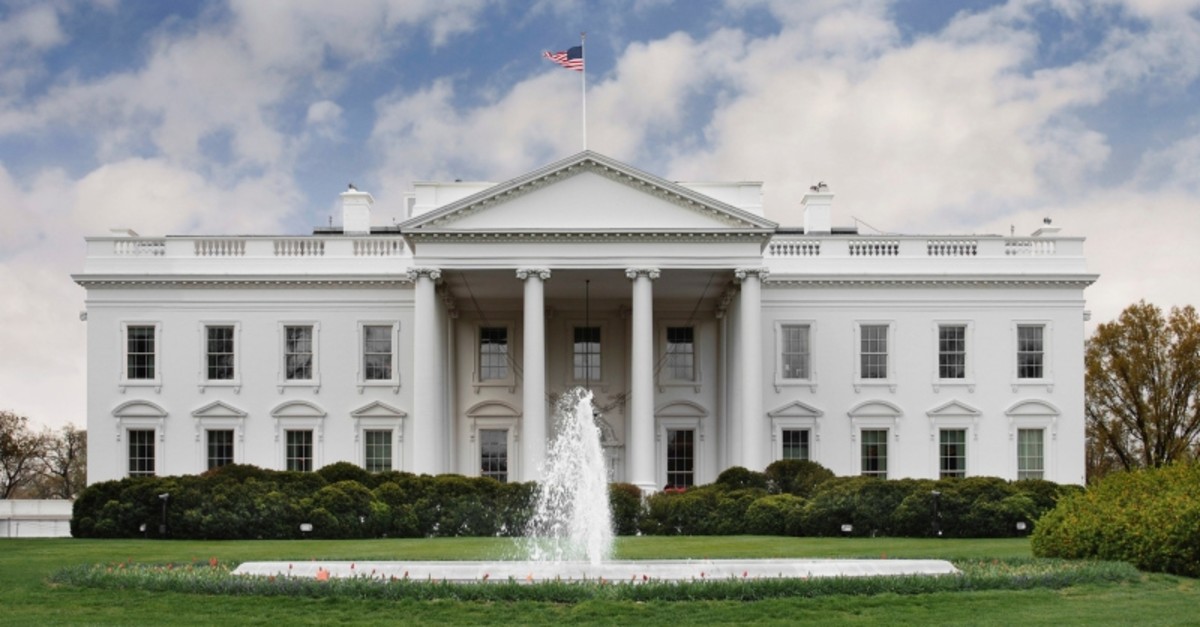 Stephen Miller repeatedly pushed the alt-right mainstay Breitbart website to run anti-immigrant screeds in the run-up to the 2016 election, according to correspondence made public by the Southern Poverty Law Center.

The center, a non-profit organization that focuses on hate groups, reviewed more than 900 previously private e-mails Miller sent to Breitbart editors from March 4, 2015 to June 27, 2016, finding that over 80% were related "or appear on threads relating to the subjects of race or immigration."

It found no examples of Miller writing in either sympathetic or neutral terms when speaking about foreign-born or non-white immigrants.

Miller makes special mention of former U.S. President Calvin Coolidge, who is somewhat of a legend among white nationalist circles for his signing of the Immigration Act of 1924.

That law was based on eugenics, the debunked genetic theory that Hilter touted, and which curtailed immigration from generally non-white racial or ethnic groups. It effectively banned immigration from Asia, in particular, while increasing immigration quotas for western Europe and Britain.

"Biological laws tell us that certain divergent people will not mix or blend," Coolidge wrote in a Good Housekeeping article from 1921, a portion of which was archived by the American Renaissance pseudo-intellectual anti-minority website. "Quality of mind and body suggests that observance of ethnic law is as great a necessity to a nation as immigration law."

In an email dated Aug. 4, 2015 Miller references Coolidge in an exchange with Garrett Murch, who was, like Miller, an aide to former Sen. Jeff Sessions, and three other Breitbart employees.

"Mark Levin just said there should be no immigration for several years. Not just cut the number down from the current 1 million green cards per year. For assimilation purposes," Murch wrote.

Miller replies: "Like Coolidge did. Kellyanne Conway poll says that is exactly what most Americans want after 40 years of non-stop record arrivals," referring to the former pollster who has since gone on to rise to the upper echelons of the Trump administration.

Miller goes on to refer to Coolidge three more times in emails from April through September, 2015.

In a June 2, 2015 missive concerning Immigration Heritage Month, he writes: "This would seem a good opportunity to remind people about the heritage established by Calvin Coolidge, which covers four decades of the 20th century."

He was referring to the time the immigration act was operative before it was replaced by the Immigration and Nationality Act of 1965, which abolished racial immigration quotas.

Trump's immigration architect further says he contacted Pamela Geller, who is known for espousing extreme anti-Muslim views, in order to ask her to do a story that he says would "illustrate the absurdity of the left's theory that you can't do anything which violates the tenets of fundamentalist Islam."

"What is more important to the left: their ‘gay rights' agenda, or appeasing Islamist immigrants?" he says.

He went on to forward a story from the conspiracy theorist website, Infowars, that called for an end to Muslim immigration to the U.S.

"For your Islam story," Miller wrote in the subject line of his email to former Breitbart editor Katie McHugh.

The emails were provided to the Southern Poverty Law Center by McHugh, who has since gone on to distance herself from the far-right.