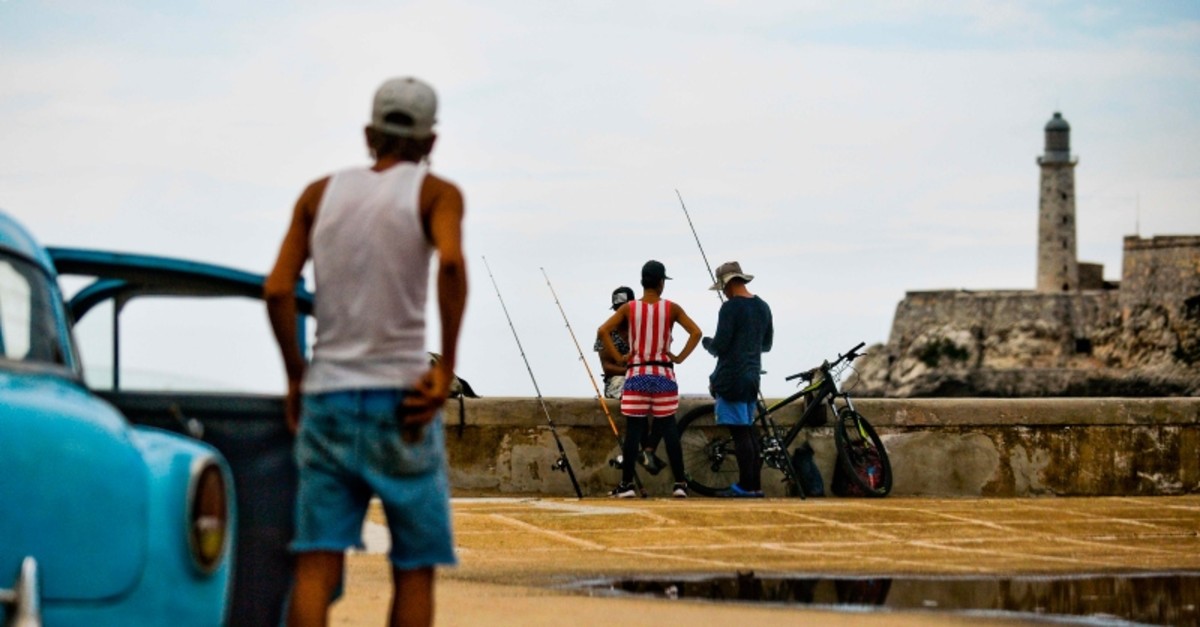 Five years ago this week, Washington and Havana surprised the world when they agreed to reopen diplomatic ties severed in 1961, but relations have since slid downhill.

President Miguel Diaz-Canel, who assumed power last year amid high hopes of reform, has in turn cracked down on dissidents.

Relations are at "a very low point" the top Cuban diplomat with responsibility for relations with the U.S., Carlos Fernandez de Cossio, told AFP.

And according to Fernandez de Cossio "they could get even worse," saying the Americans were pushing to weaken existing diplomatic ties until they were broken off.

Ordinary Cubans like Odaydis Marante, 34, say the two countries are like "a couple who don't get along" as she walked across the aptly-named Square of Sighs in Havana.

The two countries "are always looking for one excuse or another to argue unnecessarily," she said.

Close to the U.S. embassy, the square was a gathering place for people awaiting appointments for a U.S. visa. The place is mostly deserted now, as the embassy's consular services have been shut down.

Washington has piled pressure on Cuba in recent months, cutting the amount U.S.-based Cubans can send home in remittances, ending U.S. cruise-ship stopovers in Havana, and imposing fines on oil deliveries from its key supplier Venezuela.