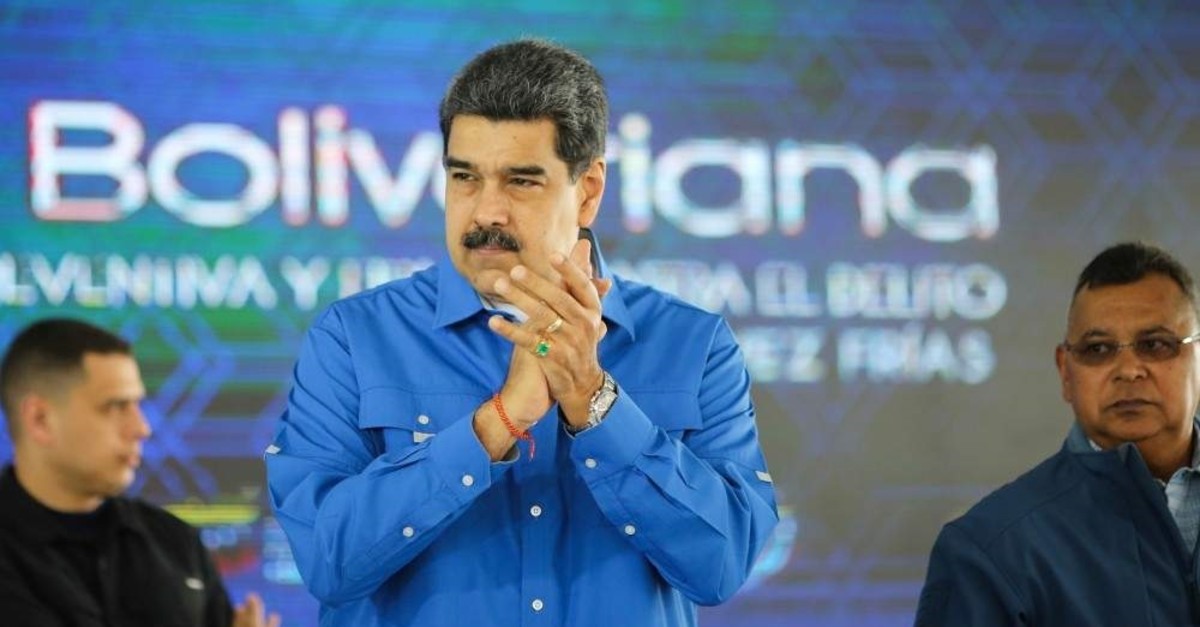 The Venezuelan military was attacked on Sunday morning by the "extremist sectors of the opposition," stealing weapons and killing one soldier in the south of the country, the government said, in another attempt to destabilize the country.

"Early today, a military unit was attacked in the south of the country by extremist opposition factions, with a large number of weapons stolen," Defense Minister General Vladimir Padrino, wrote on Twitter. "It was in this terrorist attack that an army officer was killed."

Venezuelan Foreign Minister Jorge Arreaza described the group as "mercenaries" based in Peru, describing the attack as part of a regional strategy to destabilize the country. "It is a coup strategy of triangulated governments of the Lima cartel to produce violence, death and political destabilization in Venezuela," he tweeted.

The Minister of Communication Jorge Rodriguez also said the suspects had been trained in "fully identified paramilitary camps" in Colombia, and have enlisted support from the Brazilian government of right-wing President Jair Bolsonaro. Denouncing the attack as "a cowardly crime," Rodriguez hailed the response by the army, "which have prevented all the criminal actions of the fascist right that attempt to tarnish, unsuccessfully, the happy Christmas that we all deserve."

On Dec. 14, Venezuela's socialist government accused two lawmakers of plotting a coup attempt against President Nicolas Maduro, with the alleged involvement of opposition leader Juan Guaido, who is recognized as interim president by some 50 countries. Together with the U.S., most Latin American nations recognized Guaido as interim president. Longstanding leftist ally Cuba is the only country in the region to explicitly voice support for Maduro as Argentina, Brazil, Chile, Colombia, Costa Rica, Ecuador, Guatemala, Honduras, Panama, Paraguay and Peru backed Guaido.

Lately, Bolivia's interim government announced on Sunday to join the Lima Group in another step away from Venezuela. The country's foreign policy has shifted sharply in just two weeks under self-declared President Jeanine Añez, a senator who took over in a power vacuum left by the resignation of long-term socialist leader Evo Morales. Under Morales, Bolivia was one of Maduro's closest allies, but the Lima Group considers the government of Maduro illegitimate. Añez's government has also broken off ties with the communist-ruled Cuba. She has moved abruptly away from policies under Morales, expelling Venezuelan officials and edging closer to allies in Brazil and the U.S.

Venezuela has been rocked by protests since Jan. 10 when President Maduro was sworn in for a second term following a vote boycotted by the opposition. Tensions climbed on Jan. 23 when Guaido, the head of the National Assembly, declared himself interim president, but Maduro has so far refused calls to step down. The U.S. had attempted to remove the Venezuelan president three times this year. Maduro thwarted the most recent coup attempt against his government as Guaido's call on the military appeared not to have triggered a wider revolt.