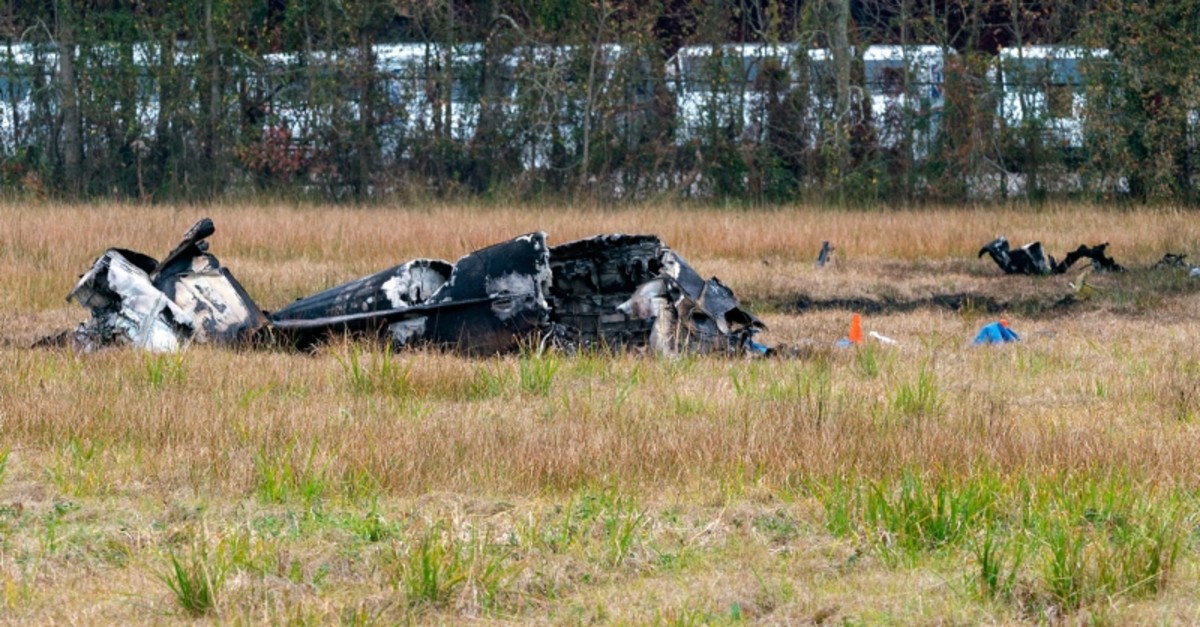 Photos by AP
by Dec 29, 2019 11:51 pm
A small plane crashed Sunday afternoon into a residential carport and vehicle in a Washington suburb, killing one person, a local fire official confirmed. 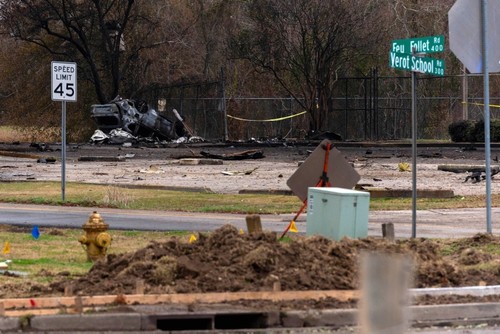 Mark Brady, a fire department spokesman for Prince George's County, Maryland, told AFP the plane crashed in a neighborhood in Lanham, northeast of Washington, shortly after takeoff from nearby College Park Airport. 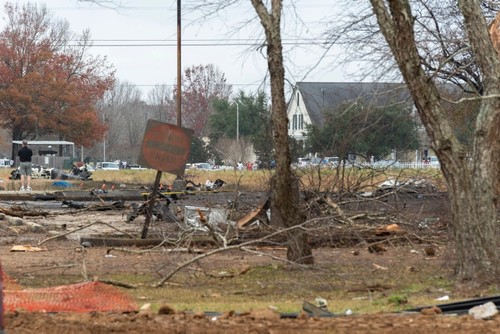 He said the victim was presumed to be the pilot. No other injuries were reported. It was unclear whether anyone was in the house at the time.

Brady said there was no immediate information on the pilot's identity, the cause of the crash or the model of aircraft involved. 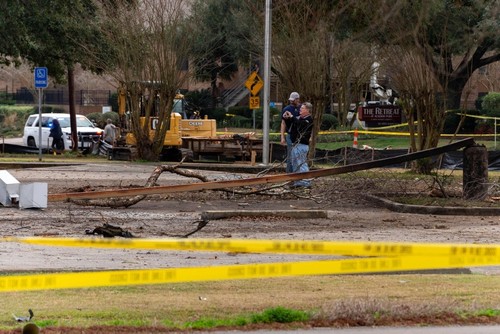 Photos posted by a local Fox affiliate showed the smoking debris of the badly damaged plane strewn across a wet roadway.