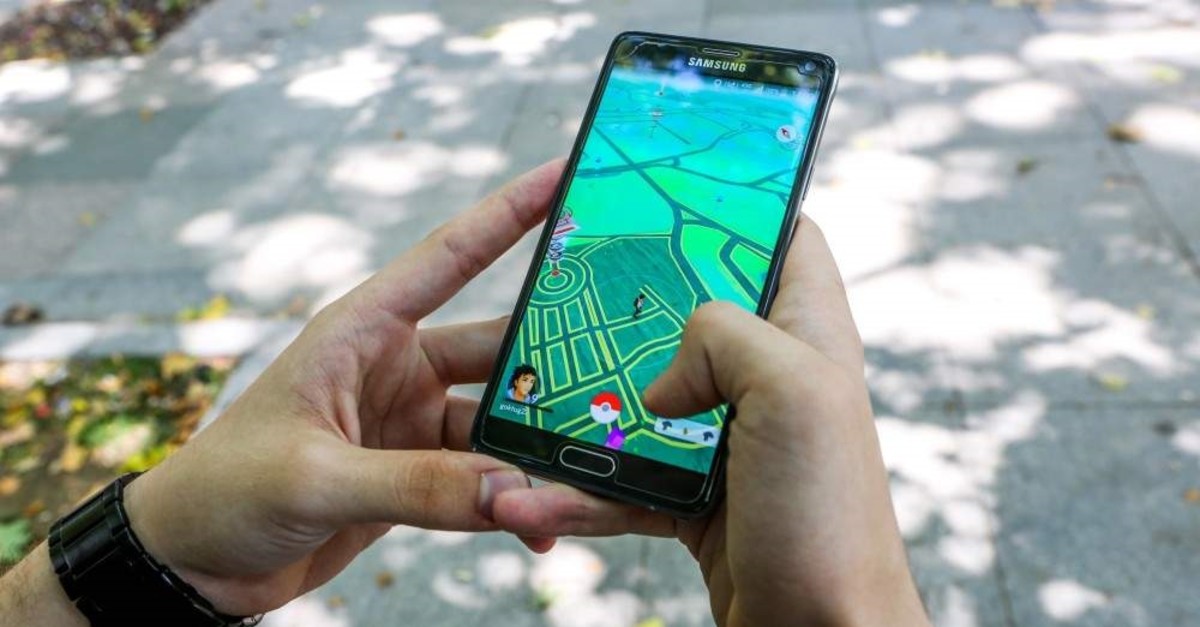 At least three military police officers were ordered to play Pokemon Go in Canadian bases across the country, after players invaded the facilities in a quest to catch them all.

The interlopers were not foreign agents but fans of the wildly popular Pokemon Go app — launched in 2016 — trying to capture as many of the game's virtual characters as possible and even wandering into restricted army areas.

A surge in the number of suspects being apprehended in the summer after the game's release puzzled the army, according to internal documents obtained by Canadian public television channel CBC.

"Plse advise the Commissionaires that apparently Fort Frontenac is both a PokeGym and a PokeStop," Major Jeff Monaghan at Canadian Forces Base Kingston wrote.

"I will be completely honest in that I have not idea what that is," he said in a message among the nearly 500 pages of military documents obtained by CBC under an access to information request.

At least three military police officers, at different bases across the country, were assigned to wander around army facilities with phones and notebooks in hand to search for virtual Pokemon infrastructure and characters.

"We should almost hire a 12-year-old to help us out with this," wrote security expert David Levenick at CFB Borden in Ontario, 100 kilometers (60 miles) northwest of Toronto.

At the entrance to the base, one woman was caught playing Pokemon Go while her three children were climbing over tanks.

A man separately arrested at CFB Borden explained he was just collecting points playing Pokemon Go and told officers: "I have to beat my kids."

Shortly after the release of Pokemon Go, the armed forces even had to issue a public notice warning players not to venture onto military bases.

But some saw a positive side to the influx of Pokemon hunters.

"Maybe some extra people will visit the museum!," wrote Major Alicia Saucier at CFB Petawawa, Ontario, where the garrison museum was a game hotspot.