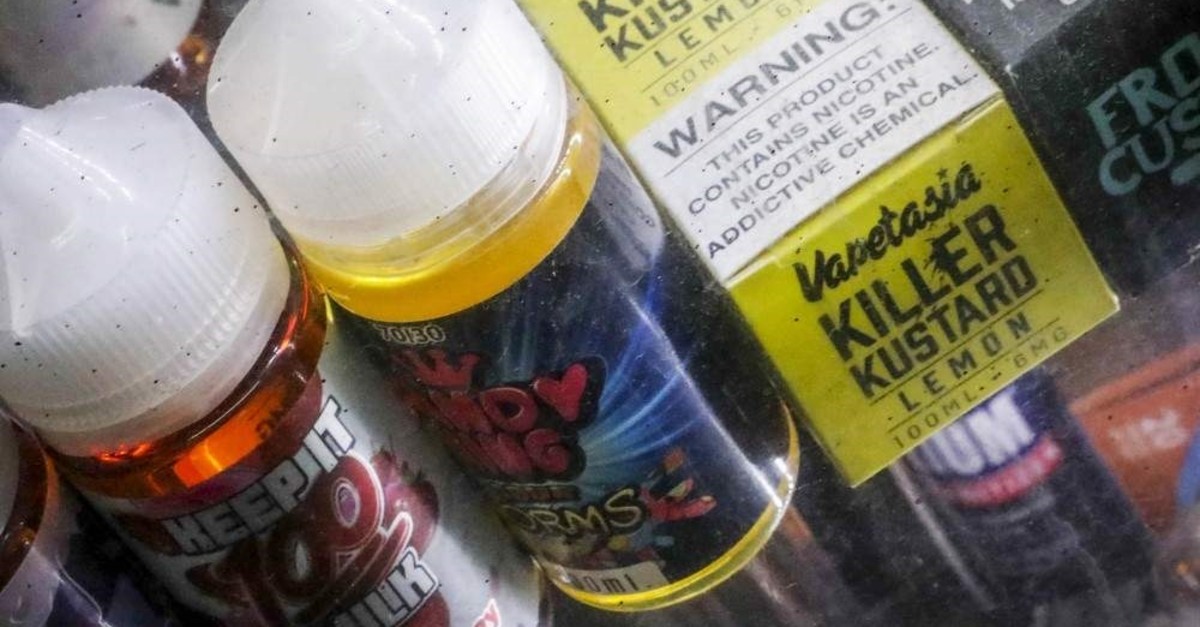 The Trump administration announced Thursday a ban on some popular e-cigarette flavors, including fruit and mint, to curb the rising teenage use of vaping products, allowing only menthol and tobacco flavors to remain on the market.

The flavor ban applies to e-cigarettes, which use disposable cartridges filled with liquid nicotine and are often sold in convenience stores.

The U.S. Department of Health and Human Services (HHS) said companies that do not stop the manufacture, distribution and sale of flavored cartridge-based e-cigarettes, other than tobacco or menthol, within 30 days risk enforcement actions from the Food and Drug Administration (FDA).

Thursday's announcement would have no impact on Juul, which has already pulled flavors except tobacco and menthol. It would force competitors still offering a wider variety of flavors, including Njoy and R.J. Reynolds Tobacco Co, which makes Vuse e-cigarettes, to restrict their offerings.

"The United States has never seen an epidemic of substance use arise as quickly as our current epidemic of youth use of e-cigarettes," HHS Secretary Alex Azar said in a statement.

"HHS is taking a comprehensive, aggressive approach to enforcing the law passed by Congress, under which no e-cigarettes are currently on the market legally," Azar added.

The HHS said manufacturers that want to market flavored e-cigarettes or e-liquids will need to submit an application to the FDA that demonstrates that the product meets applicable standards.

The move comes as U.S. health regulators investigate a mysterious respiratory illness tied to vaping that has caused 55 deaths and more than 2,500 hospitalizations as of Tuesday, according to the U.S. Centers for Disease Control and Prevention.

The deaths have raised fears surrounding vaping's safety, but the outbreak of such cases appears to be waning.

Investigators have said there is mounting evidence that vitamin E acetate, a cutting agent used in marijuana vape cartridges, is playing a role in the illnesses.