US kills commander of Iran's elite Quds Force in Iraq 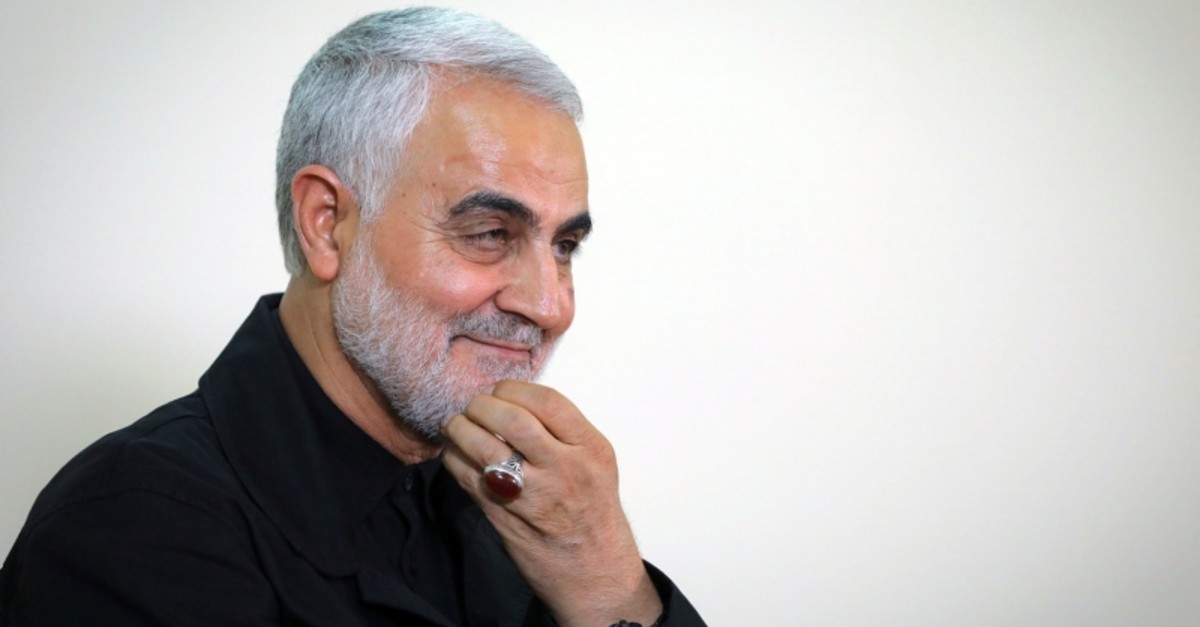