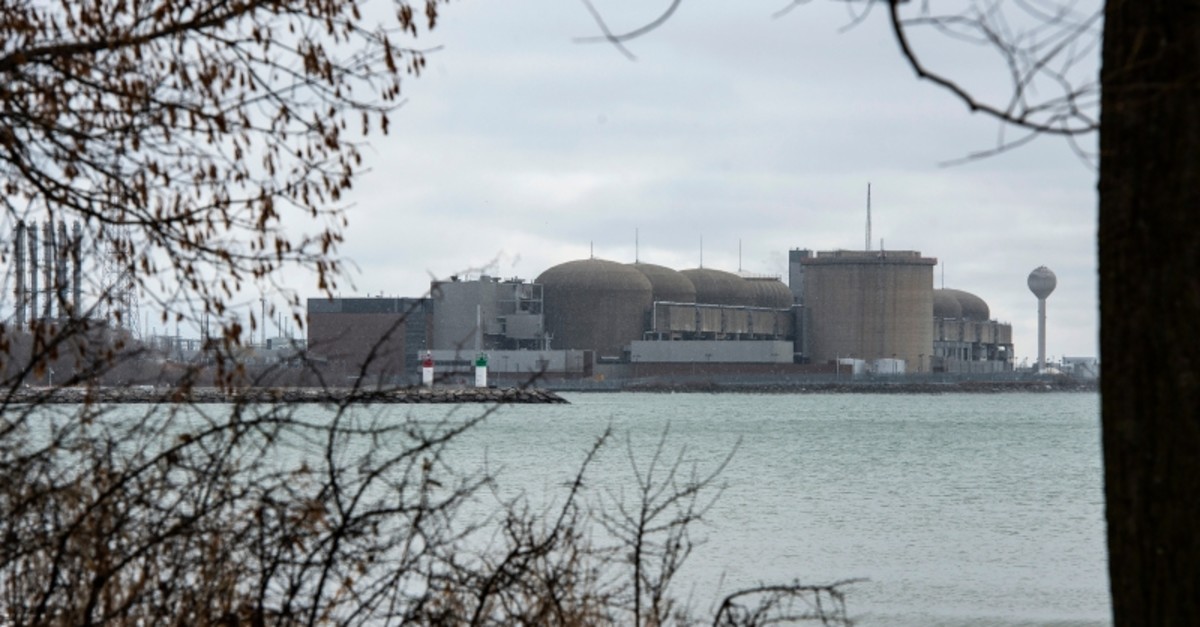 An alert signaling an incident at a major nuclear power plant near Toronto was sent "in error" to millions of residents Sunday, causing a scare and prompting calls for an investigation.

The emergency alert went out shortly before 7:30 a.m. (1230 GMT). Though intended for residents living within a 10-kilometer (6-mile) radius of the Pickering Nuclear Generating Station, it went to all Ontario residents.

About an hour later, the Ontario Power Generation company that manages the nuclear plant announced on Twitter that the alert was issued by mistake.

"There is NO active nuclear situation taking place at the Pickering Nuclear Generating Station," the statement said.

"The previous alert was issued in error. There is no danger to the public or environment," it said.

One of the world's largest nuclear power plants, the Pickering facility is located about 50 kilometers east of Toronto, Canada's most populous city, with 3 million inhabitants.

"Like many of you, I was very troubled to have received that emergency alert this morning," Ryan said on Twitter.

"While I am relieved that there was no actual emergency, I am upset that an error such as this occurred. I have spoken to the province and am demanding that a full investigation take place," he said.

Toronto Mayor John Tory also called for a probe, saying area residents had been "unnecessarily alarmed by this event."