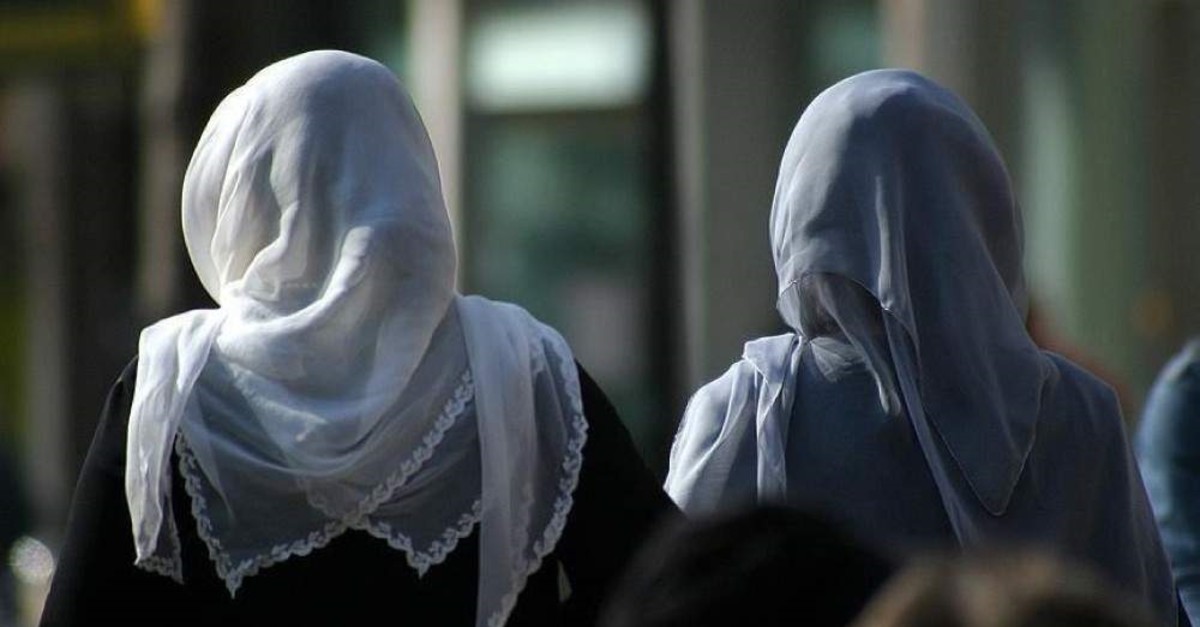 Also joining in the challenge were the Canadian Civil Liberties Association and plaintiff Ichrak Nourel Hak.

The Quebec law bans most civil servants, including nurses, teachers and police officers, from wearing religious symbols such as turbans, hijabs, crosses and kippahs while on the job.

Hak is a University of Montreal student studying to become a teacher but because she wears a hijab, she cannot teach in a Quebec public school.

Critics argue that the law is a thinly-veiled attack centered on Muslim women who wear the headgear and it forces people to choose between their religion and their job. The law, passed in June, applies to new hires and proponents say, guarantees the religious neutrality of the state.

The Quebec Superior Court ruled in September that while the law is causing harm to Quebecers who wear religious symbols, it could not overturn a law that was duly passed by elected representatives.

That moved the appeal to the highest court.

In Canada, it is necessary to ask permission from the Supreme Court of Canada, which was done by the three parties on Friday. It is considered in this instance to be a formality and the case will likely be heard in October.