US confirms second case of coronavirus with 50 others under inspection 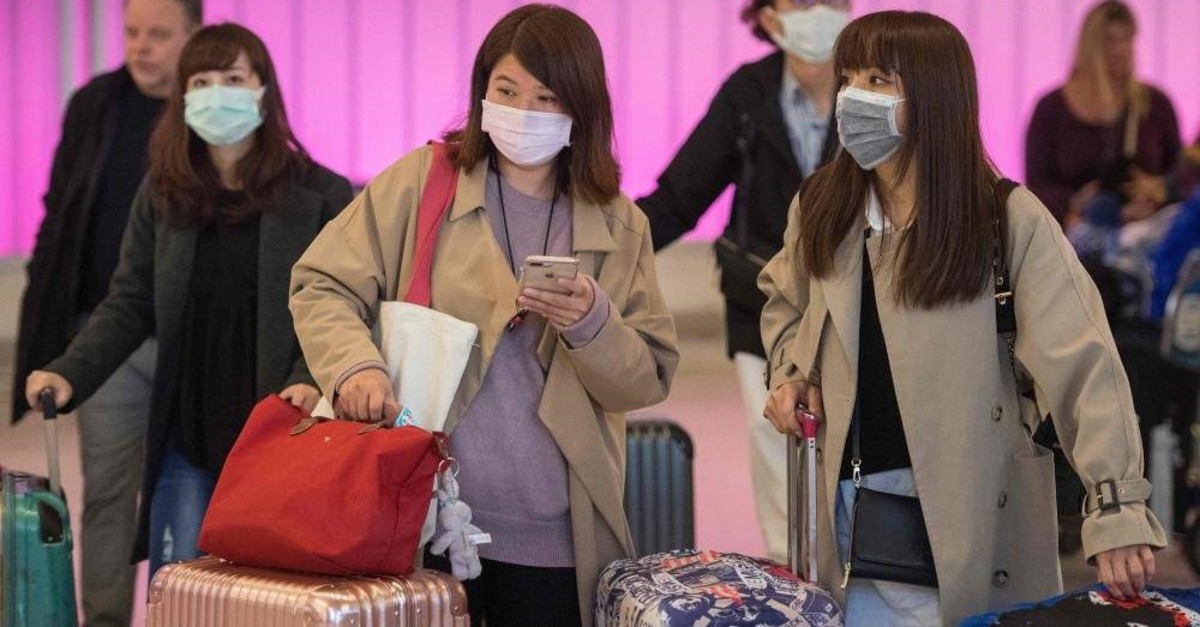 Passengers wear protective masks to protect against the spread of the coronavirus as they arrive at the Los Angeles International Airport, California, on January 22, 2020. (AFP Photo)
by Jan 24, 2020 9:00 pm

A woman in Chicago in her 60s was confirmed as the second patient in the U.S. to be infected with a deadly new virus originating in China on Friday, health officials said, with 50 other suspected cases under investigation.

The contagion has so far claimed 26 lives in China, made hundreds sick and has spread across several Asian countries as well as the U.S.

"I am pleased to report she is clinically doing well and is in a stable condition," said Allison Arwady, commissioner of the Chicago Department of Public Health of the new patient.

Nancy Messonier, senior official at the Centers for Disease Control and Prevention (CDC), said the agency had so far tested 63 samples for coronavirus from patients across 22 U.S. states.

Eleven were found to be negative and two positive, and the CDC is working to make diagnosis kits more available nationally. At present the testing is occurring at the agency's headquarters in Atlanta, Georgia.

The Chicago patient had traveled to Wuhan, China in late December before returning to the U.S. on January 13, Arwady said, a few days before health screenings began at major airports for travelers originating from the central Chinese city that is at the center of the outbreak.

She began experiencing symptoms and called her health care providers, and was later admitted to a hospital and placed in isolation.

"She has not used public transport, has not attended any large gatherings and she has not had extended close contact with anyone outside her home since returning from China," added Arwady.

The U.S. confirmed its first case of the infection earlier this week. A man in his 30s from Washington state who had also traveled to Wuhan recently and also reported to authorities after developing mild symptoms.

Neither of the cases were detected by the airport screenings that began on January 17, said CDC official Martin Cetron, and both patients had no symptoms or fever when they first arrived in the U.S.

China has placed a travel ban across a vast region encompassing 13 cities and more than 40 million people, and the U.S. was now "reevaluating" its approach of carrying out airport screenings, added Cetron.

The previously unknown virus has caused alarm because of its similarity to Severe Acute Respiratory Syndrome (SARS), which killed hundreds across mainland China and Hong Kong in 2002-2003.