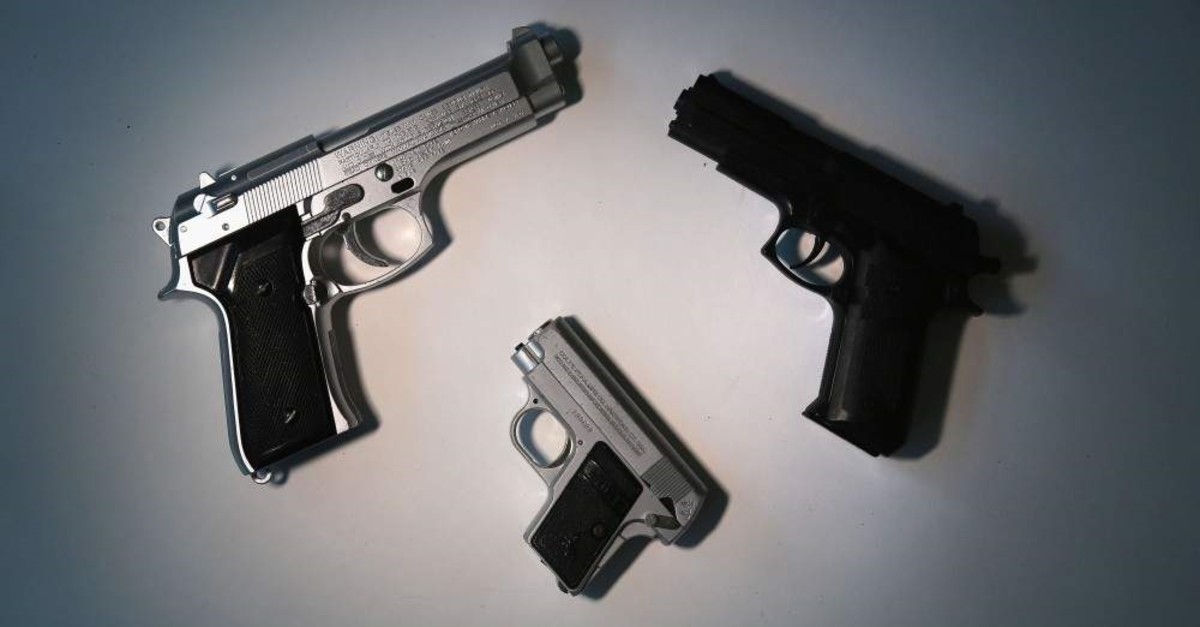 A Washington state man convicted of gun crimes that included shipping firearm parts to neo-Nazis in Sweden was sentenced Monday to more than seven years in prison.

Hany Veletanlic, a 36-year-old Bosnian citizen who was living in Tulalip, Washington, was convicted after a trial in February of felonies related to illegal gun possession and trafficking: violating the Arms Export Control Act; illegally possessing two unregistered silencers; and possessing a firearm with an obliterated serial number. Federal prosecutors said he acknowledged making as many as 20 shipments of gun parts overseas to two groups in Sweden, as well as smuggling gun parts to people in France, Russia and Brazil.

Veletanlic labeled the items on customs forms as bicycle parts, and he used fake names and return addresses when he sent them.

The investigation began in early 2017, when Swedish police seized a part of a Glock firearm from a home in Fagersta, Sweden, the U.S. Attorney's Office in Seattle said. The serial number had been filed off, but Glock Inc. was able to trace the firearm using a code imprinted on the part to a gun that had been sold to Veletanlic.

Swedish law enforcement agents testified during Veletanlic's trial that some of his customers there were involved in a neo-Nazi group, according to the U.S. attorney's office. Prosecutors also noted that Veletanlic had lied repeatedly to investigators about his actions, including about whether he had really destroyed the two unregistered silencers he possessed, and that he appeared to have been involved in a plot from prison to have a government witness shot.