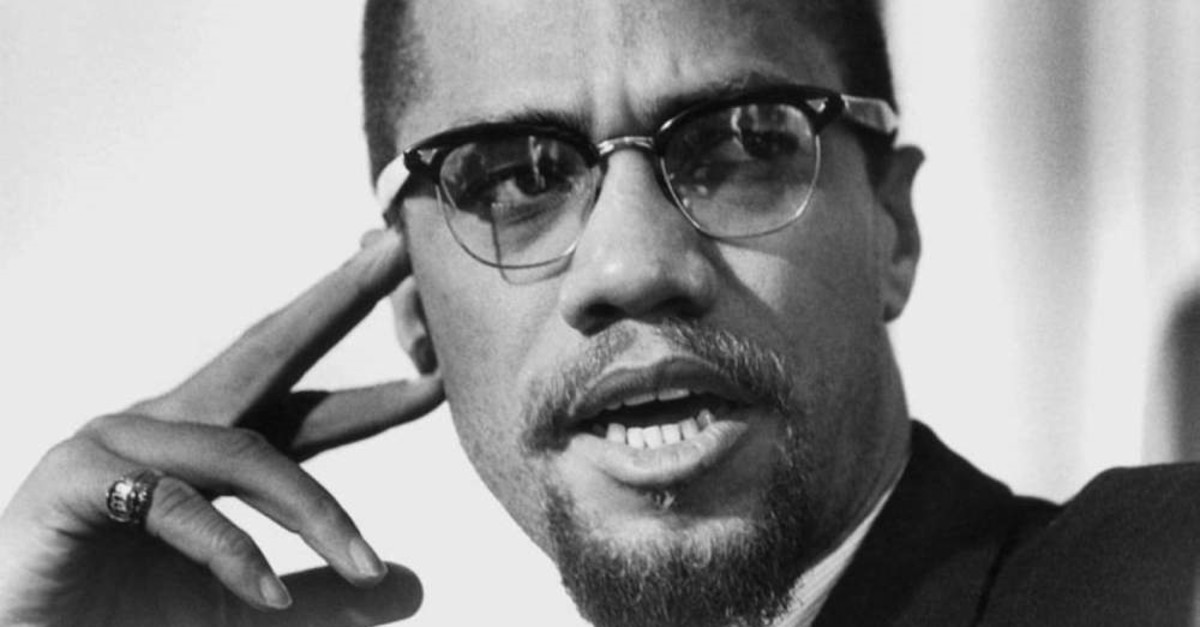 The assassination of Malcolm X, one of the most prominent civil rights leaders of the 20th century, will be reinvestigated after a Netflix documentary series has raised questions about the killing.

The documentary “Who Killed Malcolm X?” forced U.S. authorities to take action over the murder convictions with the Manhattan district attorney’s office announcing the reexamination of the circumstances surrounding the 1965 murder.

The documentary discredits the convictions of two men, Khalil Islam who died in 2009 and Muhammad Abdul Aziz. Both served more than two decades for the activist’s death. It points instead to four “Nation of Islam” members from Newark, New Jersey, who were named in the 1970s as having been connected to the killing. According to the New York Times, one of them appeared in an ad for now-Sen. Cory Booker’s (D-N.J.) mayoral campaign.

Malcolm X was assassinated at the Audubon Ballroom in Harlem, New York, on Feb. 21, 1965, at the age of 39, after a relatively short life of immense struggle for the rights of black people. Three members of the "Nation of Islam" were convicted of the murder. The civil rights activist inspired millions of black families to trace their roots and contributed to black identity with his example and leadership.

El-Hajj Malik el-Shabazz, better known to the world as Malcolm X, was one of the most influential black Muslim Americans who fought against racism in the U.S. during the 1960s. He encountered the sect "Nation of Islam" while serving a prison sentence in the 1940s, changing his name from Malcolm Little to Malcolm X. He adopted the surname "X" to signify his lost tribal name, which was stripped from his forefathers who were given the name "Little" by the slave masters who brought them to America.

Coming from Sunni Islam, Malcolm X developed an egalitarian perspective that empowered him for the rest of his life. Renouncing the separatist beliefs of the "Nation of Islam," he attempted to internationalize the plight of black Americans and to make a common cause with the oppressed people of the world.