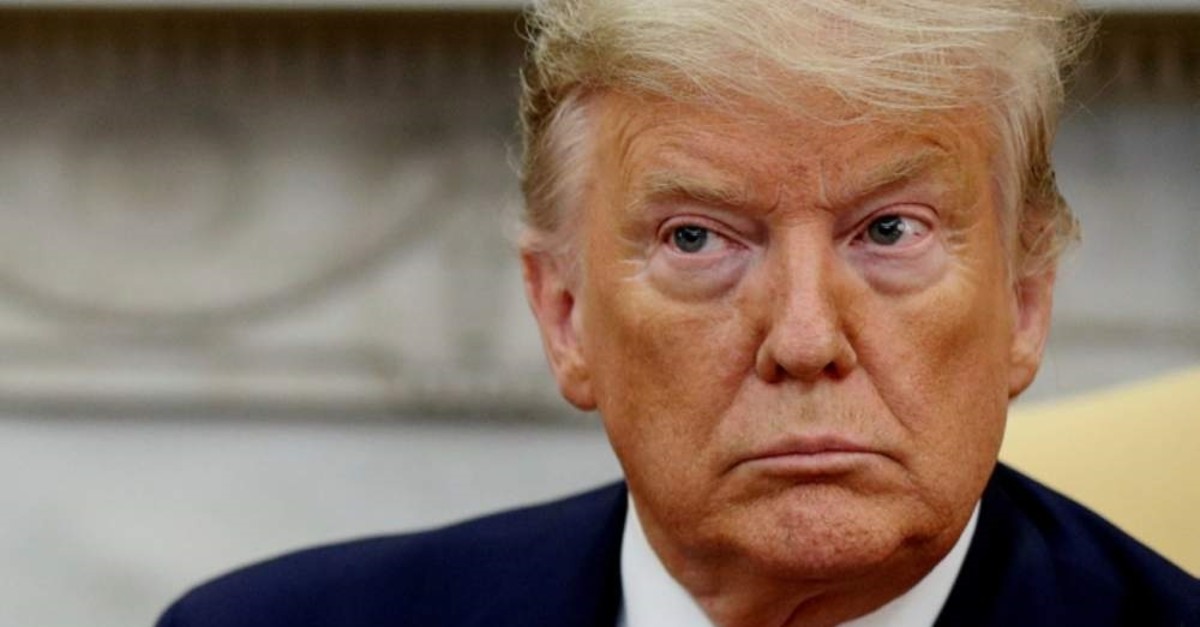 The resolution, which requires Trump to seek explicit authorization from Congress before further hostilities with Iran, passed in similar form in the Democratic-led House of Representatives.

The resolution asks the president to go to Congress for explicit authorization to attack Iran but makes an exception for defending against an "imminent" threat.

Trump has promised a veto and there is not expected to be enough support in the Senate to muster the two-thirds majority to override. Republicans in the chamber hold 53 of the 100 seats and rarely vote against the president.

Opponents said the resolution's passage would send the wrong message to Tehran.

"We need to send a message of firmness and not weakness," said Senator Jim Risch, the Republican chairman of the Senate Foreign Relations Committee.

Democratic Senator Tim Kaine, a lead sponsor of the resolution, disputed that. He said the vote showed strength and reflected the importance of Congress weighing in on the decision to deploy U.S. troops.

"If we're to order our young men and women in uniform to risk their lives and health in war, it should be on the basis of careful deliberation," he said.

The Democratic-controlled House of Representatives passed a similar resolution last month, but there are enough differences between the Senate's version and the House's that it must pass that chamber again before it can be sent to Trump's desk.