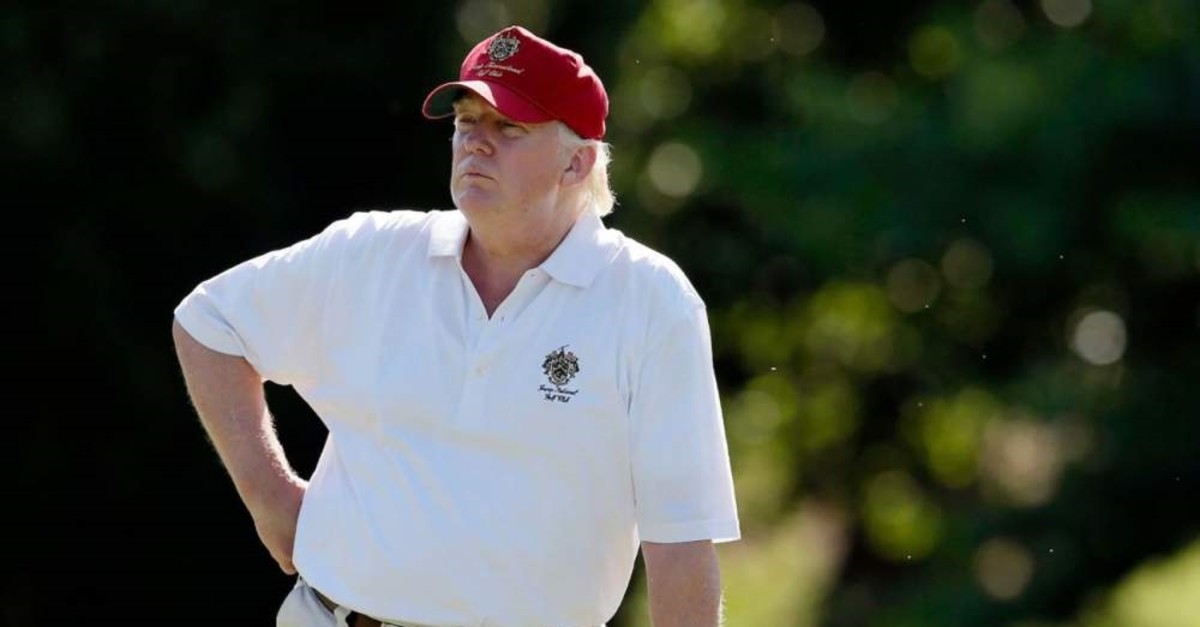 The money the U.S. federal government has spent on President Donald Trump's golf trips would amount to him being America's 10th highest-paid athlete, a report said Wednesday.

Since his 2016 inauguration, Trump has made nearly 250 visits to various golf clubs, according to Trump Golf Count, a website that tracks the president's golf outings.

These trips have cost the federal government an estimated $152 million in three years or more than $50.6 million annually, the Root magazine said in its report.

The yearly cost would make Trump the 10th highest-paid athlete in the U.S., tied with baseball star Mike Trout. In the world ranking, the U.S. president would be 17th.

Trump is often criticized in the U.S. for spending too much time at golf courses away from Washington.

Trump himself repeatedly blistered former President Barack Obama during the 2016 campaign for golfing, telling cheering supporters that as president he would be far too busy working for them.