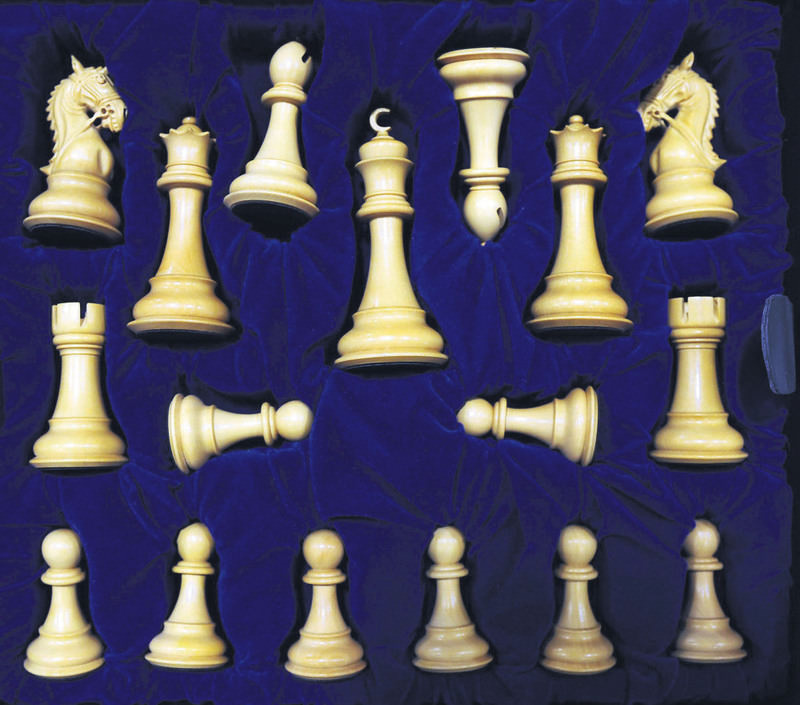 by Anadolu Agency Sep 23, 2015 12:00 am
Ankara Culture and Tourism Directorate Manager Doğan Acar announced that the world's seventh chess museum will open in Ankara on Oct. 12. "There are 55 museums in the city. We will open a new one soon, and it will be an important opening. I recommend everyone to come and visit," he said, highlighting that Ankara is often referred to as the city of museums.

Speaking during the event, "Gordion: The Heritage of Phrygians with Legends" as part of the European Heritage Days at the Gordion Museum - organized in collaboration with the Tourism and Culture Ministry and the Polatlı Municipality - Acar said, "Gordion, the capital city of ancient Phrygia, has an important place in the history of Polatlı."

Acar said the directorate will re-start procedures for the Gordion Museum to win the "European Museum of the Year" title. "With its ancient city of Gordion, where the capital of Midas' legendary kingdom was located, in addition to tumuli, museums and fertile land fed by the Sakarya River, Polatlı is a place of culture, tourism and agriculture," Acar continued. Polatlı Mayor Mürsel Yıldızkaya said Gordion is a perfect place to mark the European Heritage Days. "We have the responsibility to re-discover Gordion an our cultural heritage and transfer it to future generations. We use every opportunity to introduce our cultural values and contribute to the promotion of Ankara," he added. Yıldızkaya said the European Heritage Days are held in 50 places around Turkey, with the ancient city of Gordion being one of them. "The ancient city and Gordion Museum have very important historical value. I believe our events will significantly benefit the promotion of our heritage," he said.
RELATED TOPICS