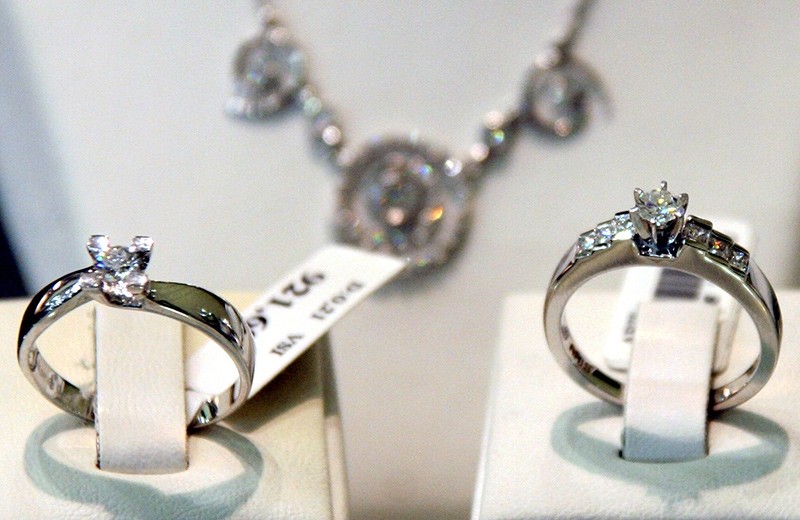 According to reports, Ankara police detained four out of five suspects, who robbed a vehicle transferring jewelry worth $1 million, as well as $25,000 in cash at a stopover near Düzce on Nov. 3.

The suspects had entered Turkey on a tourist visa two months ago, reports said.

Police squads launched a probe to locate the robbers and discovered their whereabouts after investigating over 300 hours of video footage, and raided their home in Yenimahalle district.

The suspects were allegedly planning to leave Turkey through illegal means and were trying to establish connections with human smugglers in this regard.

Further investigation has revealed that the group previously made similar robberies in Konya and Istanbul provinces.