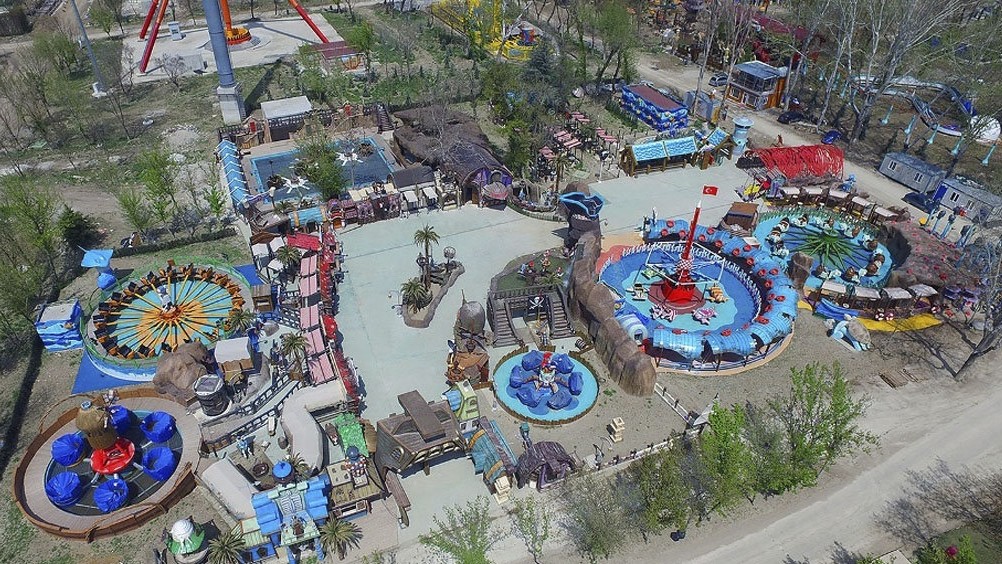 No one wants to manage the amusement park, Ankapark, built during the term of former Ankara mayor, Melih Gökçek. The tender held for the management of the park on Wednesday attracted no bidders, with officials saying that a new tender will be held on June 28.

Gökçek, who served as the mayor of the capital from 1994 until last year, was asked by Justice and Development Party (AK Party) Chairman and President Recep Tayyip Erdoğan to resign as part of the party's rejuvenation process.

Gökçek, known for his prickly and argumentative attitude, also installed the dinosaurs that dot the capital. However, he described Ankapark as his "biggest dream," and argued that those who wanted to go to Disneyland in Paris would soon be coming to Ankara.

The park is said to be the biggest theme park in Europe.