What should we do tonight? 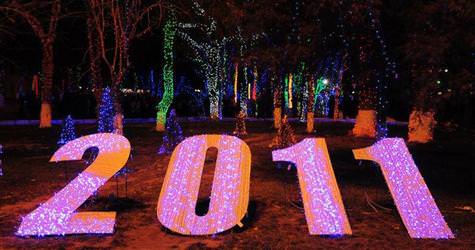 Where to ring in the New Year in Istanbul? We list fifteen events that may peak your interest for tonight’s New Year’s Eve celebrations...