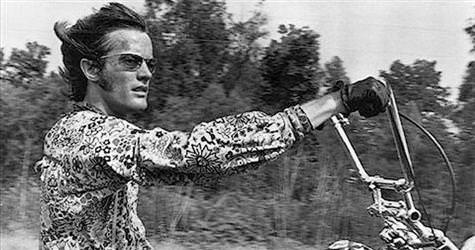 Actor Peter Fonda discovered a dead man slumped over the steering wheel in a parked car on Sunset Boulevard. According to the police, the man had been dead for three days.

Fonda, best known for playing "Captain America" in the 1969 classic "Easy Rider" and for being the son of Hollywood legend Henry Fonda, found the body on Wednesday afternoon in a section of west Los Angeles and immediately called the police.
SUICIDE HIGH PROBABILITY
According to Los Angeles Police Officer Carlton Cook who responded to Fonda's call, the unidentified man's death was most likely due to an apparent suicide. Cook also announced that they have initiated an investigation into the incident.