Roxette performs on May 25th 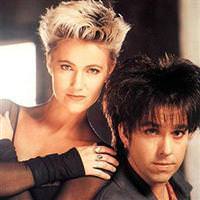 Swedish group Roxette performs for fans in Istanbul on May 25th.

Regrouping after taking a long break, the successful Swedish band Roxette are touring to promote their new album and will be playing an unforgettable performance for fans in Istanbul.
Ever since the 80's when Marie Fredriksson and Per Gessle first hit the scene, they have released 33 singles and sold over 75 million albums.
Those planning to attend Roxette's concert in the Küçükçiftlik Park will also get the chance to hear Aydilge perform as the evening's starting act.