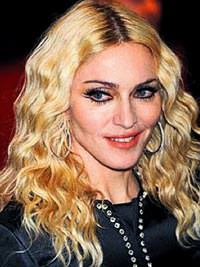 Tickets for Madonna’s June 7th concert, which went on sale on Friday, have already sold out.

Madonna performs in Istanbul's Türk Telekom Arena on June 7th as one of the stops on her world tour. Tickets for the show went on sale on February 24th.

The Istanbul show will be Madonna's first stop in Europe on her world tour and fans rushed to buy tickets to see her perform. Tickets for the concert held at Istanbul's Türk Telekom Arena, which has a capacity to seat 50,000, sold-out yesterday.