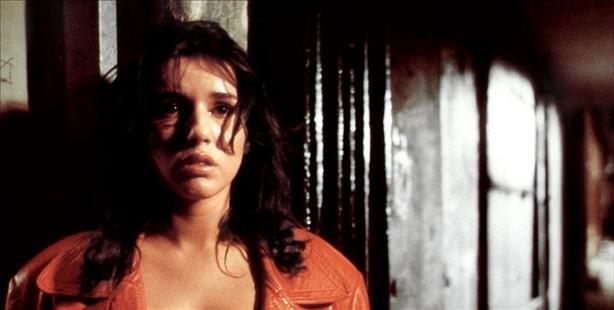 French actress and singer Nathalie Cardone has used images of both Atatürk and Prime Minister Recep Tayyip Erdoğan in a new music video for her song ‘New Generation’.

Beginning from the start of the 1900's, French performer Nathalie Cardone uses images of devastating wars and massacres throughout history. Her music video displays iconic figures which have had both good and bad influences. 'New Generation' shows imagery of Prime Minister Erdoğan's One Minute outburst against Israeli State leader Shimon Peres and Atatürk as examples of positive influences in history, while Adolf Hitler, Mussolini, Pol Pot, Ariel Sharon, George Bush were some of the 'bad' figures depicted.

The video also shows imagery of a shoe being hurled at Bush, of Mahatma Gandhi staging a hunger strike and trains used by Hitler in the Holocaust.

The message delivered by the music video is that humanity has not gained anything from war except suffering and emphasizes that the new generation is anti-war and wants only peace, love and friendship.
Cardone is best known for her song dedicated to the Argentinean revolutionary Che Guevara 'Hasta Siempre Che Guevara' which sold 800,000 records in France. Nathalie Cordone has performed in both Izmir and Istanbul, highly anticipated shows for her adoring fans.