"Suleyman the Magnificent" record-breaking in France 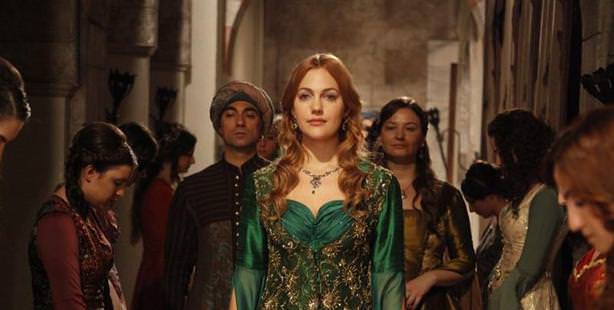 A documentary on the Ottoman Sultan Suleyman the Magnificent, which was broadcasted on a program entitled the 'Secrets of History' on the France 2 television station, had a record-breaking 3.5 million viewers with 18 percent of all viewers turning in to watch the documentary Tuesday night.

Filmed in conjunction with the Paris Culture and Promotions Office, shooting took place in both Istanbul and Paris. The documentary dazzled viewers with its depiction of the Ottoman era through Istanbul's historical sites and imagery from the popular "Magnificent Century" television series.