Documentary filmed on the Gaza War 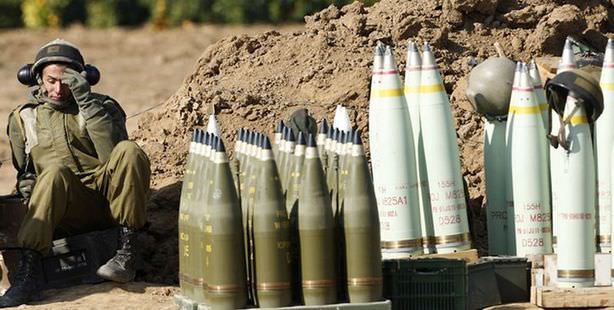 The traumatic story of a family, who lost 12 members as a result of the use of white phosphorus shells in the 2008-2009 Israeli assault on Gaza, has become the subject matter for a documentary film entitled “Ebu Halime.”

The film "Ebu Halime" sheds light on the dramatic story of the Ebu Halime family, having lost 12 members in the Israeli assault in Gaza, which began at the end of 2008 and led into the beginning of 2009. The film depicts the devastating effects of Israel's use of white phosphorus bombs, by recalling how a mother had to witness her children burn to death in their father's arms as a result of the banned weapons.