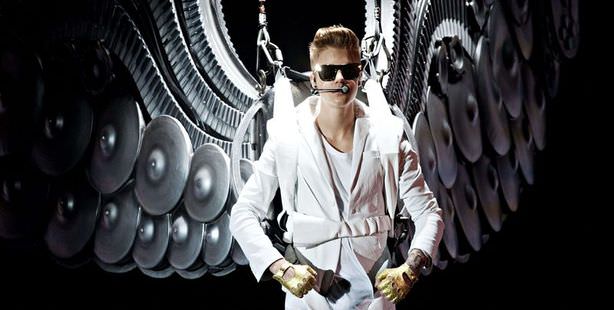 Justin Bieber stopped his performance twice mid-concert last night in Istanbul to honor the ‘Azan’, the Islamic call to prayer.

During the highly anticipated performance Bieber stopped mid-concert twice when he heard the 'Azan' call to prayer. The 'Azan', referred to as 'Ezan' in Turkish takes place five times a day. Biebers fans, regularly referred to as 'Beliebers' were thrilled and greatly touched by this surprising show of respect from the 19-year-old star. Concertgoers referred to Bieber's decision to stop performing to observe the call to prayer as being "respectful", with many calling him a "great man."

Fans took to Twitter to commend Bieber for his unprecedented move, which greatly pleased his Turkish audience.