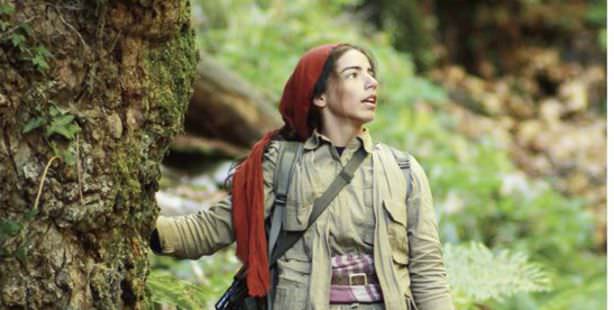 The feature film ‘Jîn’, scripted and directed by Turkish director Reha Erdem was awarded “Best Film” at the Adelaide Film Festival in Australia.

Written and directed by Turkish director Reha Erdem, 'Jîn' was the recipient of the award for Best Feature Film and received a $25,000 cash prize by Australia's Adelaide Film Festival, which ran from October 10-20.

The feature film, which is a play on the Little Red Riding Hood fairytale, tells the story of a 17-year-old girl deserting an armed organization in the mountains and attempting to make her way through the forest to her grandmother's house. Erdem beat out tough competition in 12 other films including, Jim Jarmusch's Only Lovers Left Alive; Kevin Macdonald's How I Live Now; and Asghar Farhdi's The Past.