Disney's first animated-feature win at the Oscars with 'Frozen' 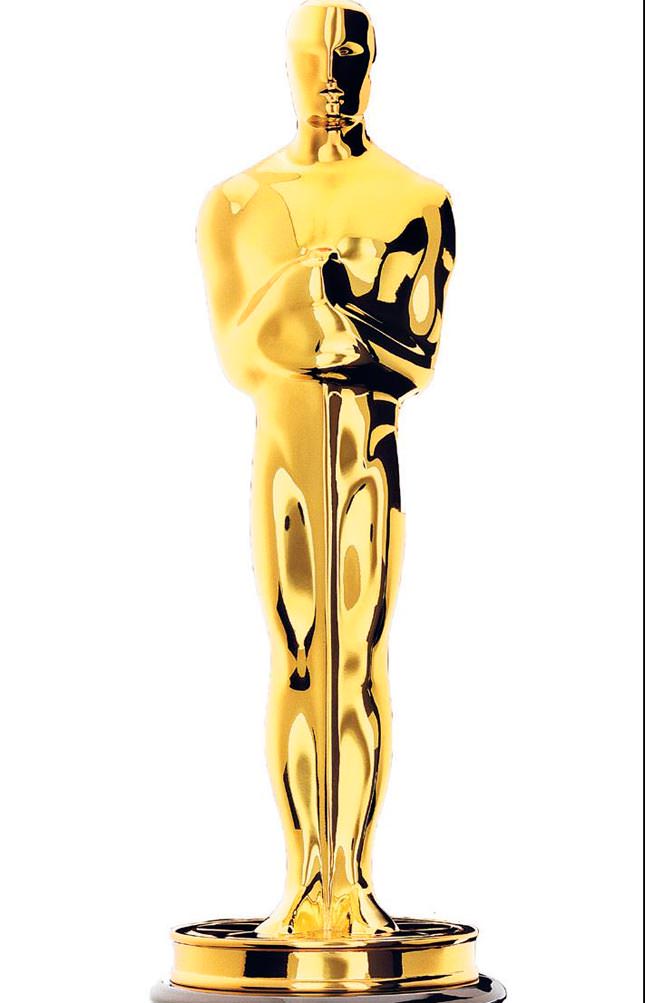 by Mar 04, 2014 12:00 am
Los Angeles (Reuters) - The blockbuster movie "Frozen," a Walt Disney Animation Studios musical fairy tale about the bond between two royal sisters in an icy Scandinavian kingdom, won the Academy Award on Sunday for best animated feature film. The win is the first in the category for Walt Disney Animation Studios, the animation house founded by the man who pioneered the genre.

The animated feature category was created in 2002 and has been dominated by Disney-owned Pixar, which has won it seven times but was shut out of the nominations v this year for the second time in three years. "Frozen" cemented resurgence for Disney Animation Studios, becoming a global phenomenon with over $1 billion in movie theater ticket sales, according to Rentrak.

The musical soundtrack and hit anthem "Let It Go" by Idina Menzel have sold more than 1 million copies each and inspired thousands of YouTube videos by young girls singing the tune. The film features the voice of Kristen Bell as a Scandinavian princess searching for her sister, the queen, who has the power to freeze anything with a touch and accidentally sets off a long winter that is destroying their kingdom.

The story was inspired by "The Snow Queen" fairy tale by Hans Christian Andersen. The slavery drama "12 Years a Slave" won the Academy Award for best picture on Sunday, making history as the first movie from a black director to win the film industry's highest honor in 86 years of the Oscars. It was a good night for the scrappy, low-budget film "Dallas Buyers Club," a biopic of an early AIDS activist two decades in the making that won three Oscars, including the two male acting awards.

Matthew McConaughey, in a validation of a remarkable career turnaround, won best actor for his portrayal of the homophobe turned AIDS victim turned treatment crusader Ron Woodroof, a role for which he lost 50 pounds (23 kg). His co-star, Jared Leto, won best supporting actor for his role as Woodroof's unlikely business sidekick, the transgender woman Rayon, for which he also slimmed down drastically. Australia's Cate Blanchett won the best actress Oscar for her acclaimed role as the socialite unhinged by her husband's financial crimes in Woody Allen's "Blue Jasmine."