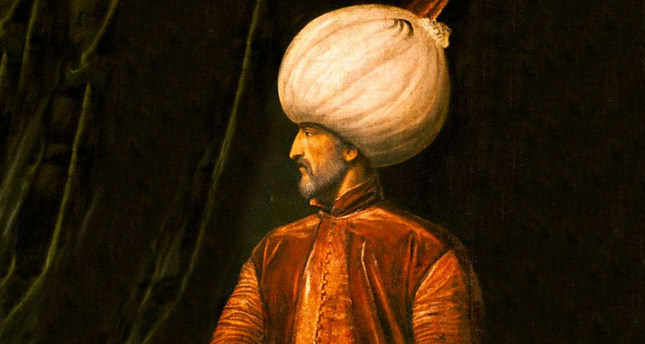 by Ekrem Buğra Ekinci Mar 10, 2014 12:00 am
Professor at Marmara University, Dr. Ekrem Buğra Ekinci explains that the Lawgiver Sultan Suleiman's mother, Valide Sultan was a Crimean Tatar and points out that the Sultan was "not like he is portrayed in the TV drama", contrary to today's inaccurate depiction, he carried traits resembling the Tatars.

"He was blonde and handsome"

Suleiman the Magnificent's mother was the daughter of Crimean Khan Mengli Giray. Suleiman's father, Yavuz Sultan Selim swore him in as governor of Kefe Sancak. It was located towards the east of modern day Crimea. It was the only autonomous district which the Ottoman Empire directly connected to its central government to maintain control and stability in Crimea. At the same time, it was regarded as a prosperous center of trade.

In an effort to gain support towards his struggle against his brothers, Yavuz Sultan Selim travelled to Crimea and lived there with his son Sultan Suleiman.

Sultan Suleiman the Magnificent's appearance resembled the Tatars. He was a slender man with a long neck. His beard was not very coarse, he had hollow cheeks with a long face and was blond in color.

The Sultan Suleiman depicted in a TV drama in Turkey is an absolute improper depiction of how the Sultan really looked. This is understood through historical books and old artifacts.