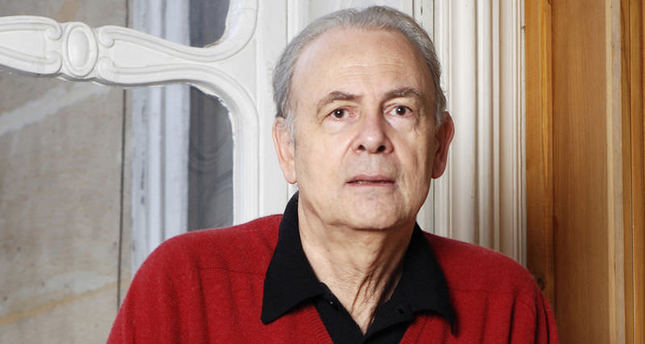 by Oct 09, 2014 12:00 am
French writer Patrick Modiano has won the Nobel Prize for Literature as "a Marcel Proust of our time," The Swedish Academy said on Thursday.

The academy said the award of 8 million Swedish crowns ($1.1 million) was "for the art of memory with which he has evoked the most ungraspable human destinies and uncovered the life-world of the occupation".

Modiano's works have centred on memory, oblivion, identity and guilt that often take place during the German occupation of World War Two.

"You could say he's a Marcel Proust of our time" Peter Englund, permanent secretary of the Swedish Academy, told reporters.

Some of Modiano's roughly 30 works include "A Trace of Malice" and "Honeymoon". His latest work is the novel "Pour que tu ne te perdes pas dans le quartier".

Literature was the fourth of this year's Nobel prizes. The prize is named after Alfred Nobel, the inventor of dynamite, and has been awarded since 1901 for achievements in science, literature and peace in accordance with his will.