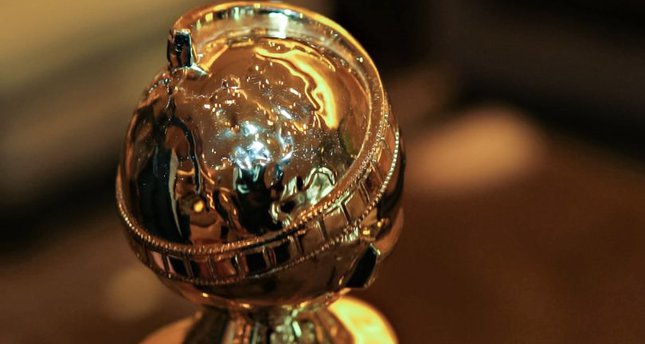 by AA Jan 13, 2015 12:00 am
"Boyhood" led the film categories of the 2015 Golden Globe Awards on Sunday night with three honors, while Transparent dominated TV. The former, a coming-of-age drama following a boy as he progresses from age six to 18, was named best drama film, winning additional prizes for best director, Richard Linklater, and best supporting actress, Patricia Arquette. "I'm the guy holding this, but I feel like I'm representing a whole cast and crew who gave everything during this production," Linklater said. Transparent, a comedy series about a Los Angeles family's life, won the best TV musical or comedy award, as well as actor Jeffrey Tambor winning the best TV actor in musical or comedy. Birdman, which led the nominations with seven nods, took home two prizes, winning best actor in comedy or musical for Michael Keaton and best screenplay. "You have no idea what this means to me. I want to thank the Hollywood Foreign Press for even having a comedy category," Keaton said. "If I can carry that flag for only one night I'm proud to do so."

As expected, Wes Anderson's The Grand Budapest Hotel, about a renowned concierge wrongfully accused of murder, won best comedy or musical motion picture. British actor Eddie Redmayne won best actor in a drama for his portrayal of Stephen Hawking in The Theory of Everything, while Julianne Moore from Still Alice was named best actress in a drama. TV series The Affair, which explores the emotional effects of an extramarital relationship, won two prizes including best TV drama series and best lead actress for Ruth Wilson. After eight nominations, Kevin Spacey won an award for his portrayal of villainous vice-president Frank Underwood on the Netflix political drama House of Cards. The 72nd annual Golden Globes were hosted by Tina Fey and Amy Poehler at the Beverly Hilton Hotel in Beverly Hills, California. The Globes are considered second only to the Academy awards in importance for film, but they are observed closely as a precursor to the Oscars and the ceremony is frequently among television's most-watched events.