Pera Palace to host photo exhibition about Battle of Gallipoli 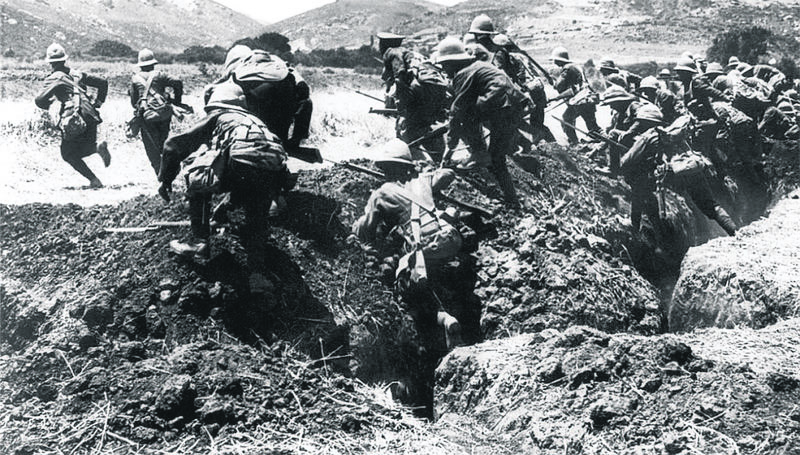 by Zeynep Esra İstanbullu
Mar 07, 2015 12:00 am
The centenary of the victory at the Battle of Gallipoli will be commemorated with a special exhibition at the Pera Palace Hotel Jumeirah, which was crowned the world's most luxurious historical hotel at the World Luxury Hotel Awards 2014, in Istanbul. With contributions from the Australian Embassy, the photography exhibition will showcase 20 unseen photographs of the Battle of Gallipoli from March 18 until June 30 at the hotel's Atatürk Museum Hall. Taken from the special archive of the Australian War Memorial, the collection will reflect the Gallipoli campaign and the dark side of the war from the eyes of ANZAC soldiers. The photos show the challenging moments of the ANZAC and Turkish soldiers in the bitter cold of the battle at Gallipoli as well as commemorations from the post-war years. The opening ceremony will take place on March 18 overseen by Australian ambassador James Larsen and Pınar Kartal Timer, the hotel's general manager. The exhibition can be visited every day from 11:00 a.m. to 12:00 a.m. and 3:00 p.m. to 4:00 p.m.
Last Update: Mar 07, 2015 2:17 am