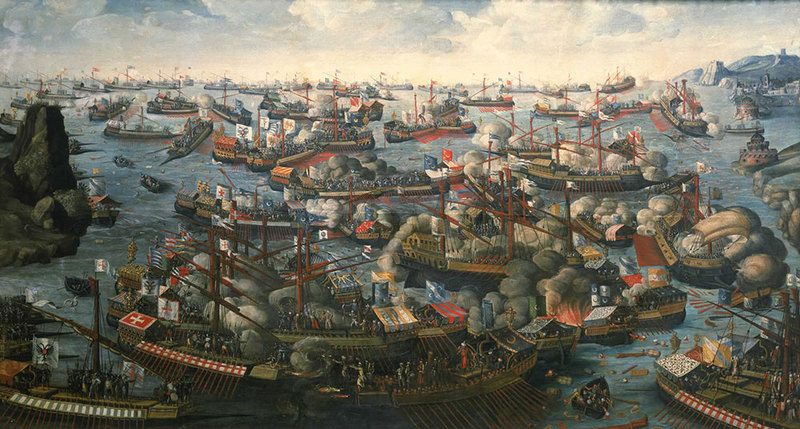 Early examples of the cultural and artistic exchange between the East and the West in a new exhibition, ‘The Sultan's World,' in Brussels illustrate how Ottomans were depicted in Western art

While leafing through books on world history, one might come upon the famous portrait of Mehmed the Conquer by renowned Italian artist Gentile Bellini, depicting the sultan under a carved stone arch, a symbol of power since the Roman period. Commissioned by the Venetian Republic to paint portraits of the sultan and his court, Bellini was one of the first Western artists to travel to Istanbul and was a source of inspiration for his following counterparts.

The exhibition "The Sultan's World: The Ottoman Orient in Renaissance Art" explores the perception of Renaissance artists who reflected an imperial culture in their works. It is at the Center for Fine Arts (BOZAR) in Brussels until May 31. The exhibition contains works from notable Renaissance artists such as Bellini, Albrecht Dürer, Hans Memling, Paolo Veronese and Titian. Organized within the context of the EU-supported project Ottomans and Europeans, the exhibition showcases nearly 160 works of art and precious objects including Ottoman weaponry, scientific instruments and manuscripts. Opened on February 27, "The Sultan's World" shows a fascinating mutual attraction and cultural exchange that deserves to be covered in depth. 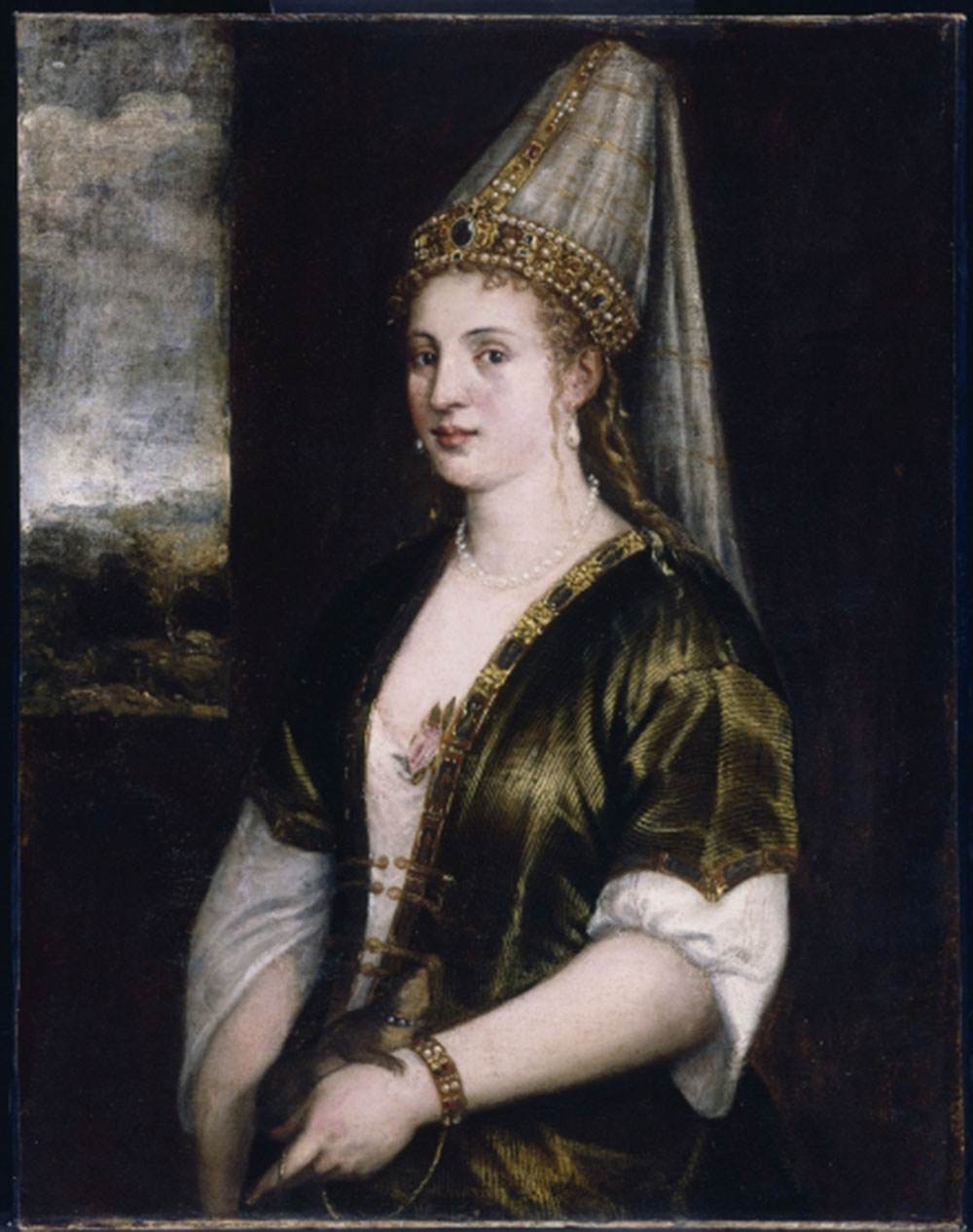 Italian painter Tititan's "La Sultana Rossa" is a striking example of how elite Ottoman women like the daughters of sultans were represented in 16th century High Renaissance art celebrating aesthetics and soft colors on canvas. Billed as the first art historian, Giorgio Vasari identified the woman in the painting as Roxelana, also known as Hürrem Sultan, the beloved wife of Sultan Süleyman the Magnificent. Her royal velvet attire, jeweled bracelet and headdress adorned with pearls and sapphires are enough to create an exotic mystique, also seen in other paintings from the period. The imagined portrait makes reference to status and political significance with Roxelana's confident gaze and a marten on her hand. Indeed, animals in paintings sometimes suggest wealth and nobility as seen in Da Vinci's "Lady with an Ermine." 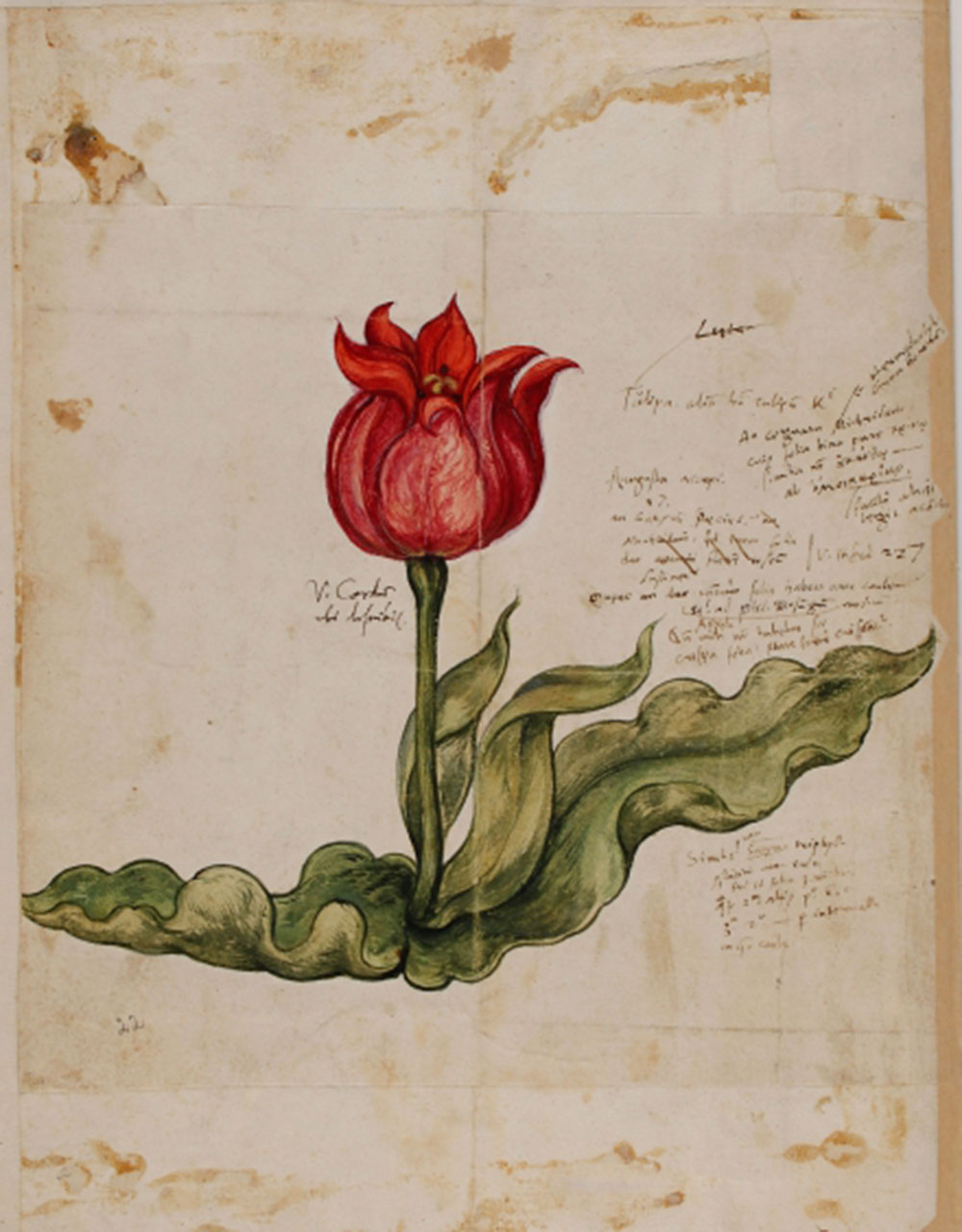 The next item, a tulip description by Swiss botanist and 16th century encyclopedist Conrad Gessner shows that the interaction between the East and the West was not limited to cultural artistic exchange, but also through the geographical influence. According to historical accounts, the first tulips in Europe were described by Gessner, who saw them in a garden of an Austrian magistrate. German diplomat Ogier Ghiselin de Busbecq is believed to have brought the first tulip bulb to Europe from Istanbul in the same century. In her literary critique "Beyond East and West: The Language of Tulips" exclusively written for the exhibition, renowned author Elif Şafak said: "While cultural/political teachings divide us into mental categories of 'us' versus 'them,' the tulip, in its modesty and simplicity, reminds us of our common humanity. The tulip speaks the ancient language of poetry. Anyone can understand this language, East or West; Christian, Muslim, Jewish or agnostic. ... The flower reminds us that even during times of conflict and confusion, and perhaps especially during times of conflict and confusion, there are values that remain basic and common to all of us, and these are values that no dogma or prejudice can take away from our souls."

A glance at certain Renaissance artists such as Sandro Botticelli, one of the most acclaimed Italian painters from the Florence School reveals an interesting component of European paintings - Islamic carpets. Botticelli's portrait of poet Cristoforo Landino and author Federico da Montefeltro features a Holbein carpet. Named after German painter Hans Holbein the Younger, who depicted a similar carpet in one of his works, the carpets were woven in Anatolia in the 14th century and became popular in Europe a century later. The images of these priceless textiles were first seen in religious paintings and later in portraits, as an indication of high social and economic status. 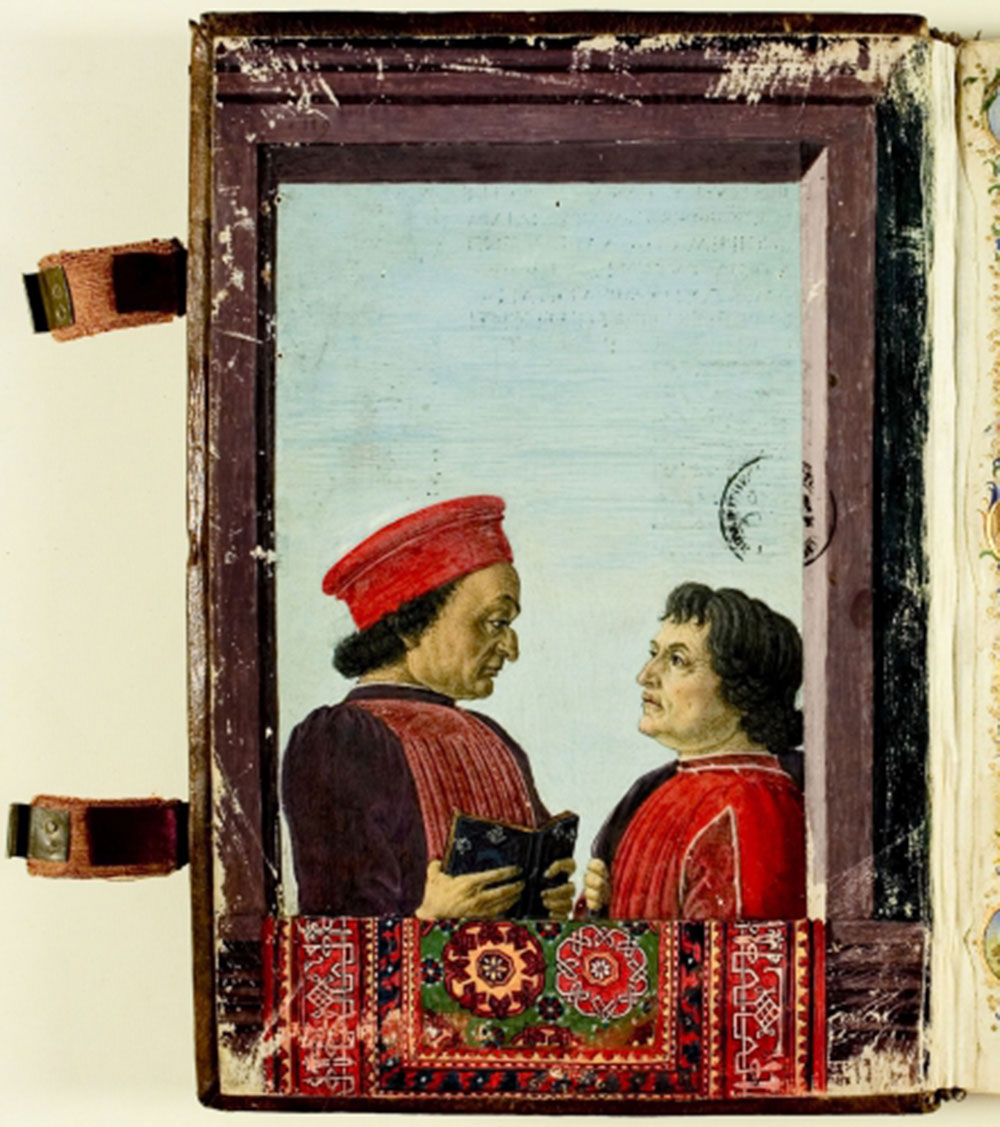 The aforementioned paintings all have symbolic markers, a concrete example of Europe's attempt to understand a foreign culture. Some sources suggest Venetian painter Paolo Veronese adopted a different perspective and emphasized the "corporeal reality" and the "psychological presence" of Ottoman sultans as seen in his "Bayezid I" portrait, another engaging piece of the exhibition. The 16th century artist created a portrait series of Ottoman sultans, which is still considered an essential reference source.

More importantly, exhibition curators Guido Messling, Robert Born and co-curator Michal Dziewulski highlight in their joint statement that the exhibition spotlights not just Italy, Germany and the Netherlands, but for the first time devotes a great deal of attention to the historic kingdoms of Poland-Lithuania, Bohemia and Hungary where cultural exchange with the Ottoman Empire was most intense. The works come from prestigious art institutions including the National Gallery and the British Museum in London, Metropolitan Museum in New York, the Berlin State Museums and the Kunsthistorische Museum in Vienna. The Ottomans and Europeans project will continue to provide an international platform for artists from Turkey and Europe while changing perceptions about the cultural relations between Europe and the Ottomans during the Renaissance with its six partners including the Istanbul Foundation for Culture and Arts (İKSV) from Turkey. The exhibition's next destination will be Krakow, Poland.
Last Update: Mar 16, 2015 9:49 am
RELATED TOPICS