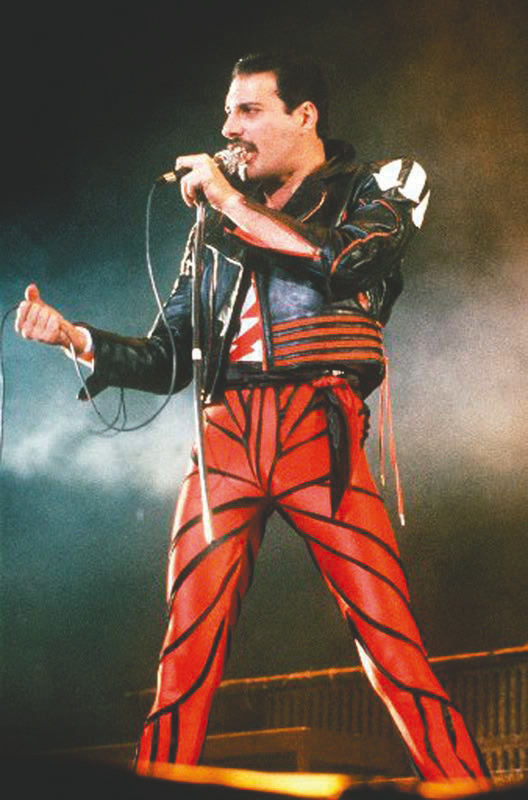 by daily sabah Apr 04, 2015 12:00 am
It is reported that Sacha Baron Cohen will write, direct and play Freddy Mercury in a biographical film focusing on the legendary rock star's life.

Due to conflicts between living members of the rock band Queen and Cohen, the Hollywood star left the project last year. However, the manager of Queen, Jim Beach, announced that Cohen re-joined the biographical film project, and this time he will not only play Mercury but also write the script and direct the film.

"You have probably been hearing myths about Freddy Mercury's biographical film in Hollywood for many years now. We are planning to convince Sacha Baron Cohen to write the script and direct the film as well as play Mercury. This is huge progress," Beach said, but he avoided giving a timeline for the project.

According to the Internet Movie Database (IMDb), Cohen's only upcoming project is the comedy film "Grimsby," which will open in 2016. However, it seems that the project for Mercury's biographical film might begin within this year.
Last Update: Apr 04, 2015 11:38 am
RELATED TOPICS