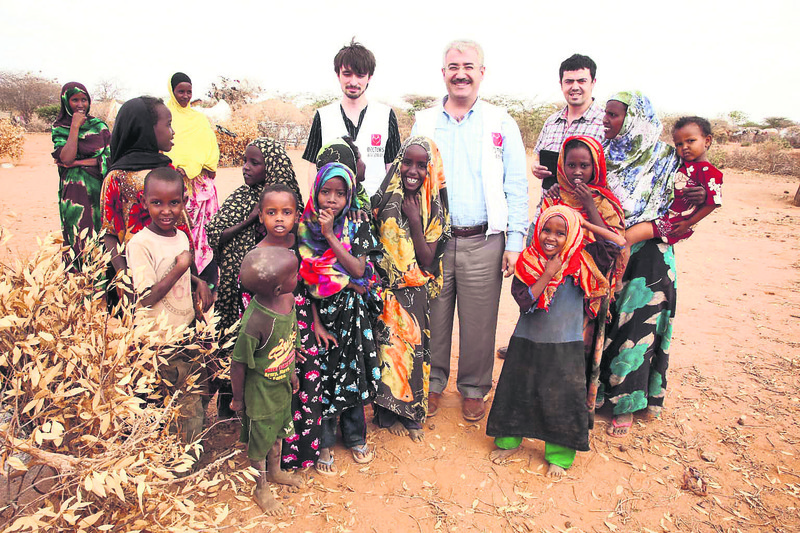 A comprehensive series of documentries, directed by Faysal Soysal and broadcast by the state-run TRT channel, about the activities of Doctors Worldwide, shows volunteers providing medical and humaitarian aid for people in need all around the world

The medical and humanitarian aid provided by Doctors Worldwide in 40 countries for the last 14 years was recently screened in a new documentary, "Yeryüzü Hikayeleri" (Worldwide Stories). Directed by Faysal Soysal, who has won numerous awards for his film "Üç Yol" (Crossroads), the documentary depicts the countries' social and geographic structure, ethnic identity and cultural and religious values through dramatic fiction. The documentary depicts stories from Syria, Macedonia, Afghanistan, Congo, Tanzania, Uganda and the Sakha Republic in Russia. 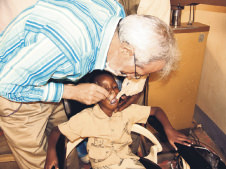 Centering on patient stories and the experiences of volunteer healthcare professionals like nurses, physicians, dentists and pharmacists, the documentary shows the lives, suffering and wishes of people seeking help and happiness in different countries and regions. Without didactic or melodramatic language, the documentary follows the footsteps of volunteer health teams offering sincere and real-life stories of disaster victims and others provided help by Doctors Worldwide. Each part of the documentary focuses on different themes like action plans, field visits, interesting cases and the return of the health teams to Turkey. 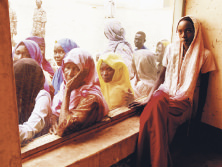 The documentary sometimes leaves the voluntary health care teams and travels on the streets to accompany patients and their relatives. Each episode of the documentary shows the different varieties and layers of a country from the perspective of its social and geographic structure. Viewers are told about the political, geographic, cultural and economic conditions of the countries in detail. The documentary also focuses on the countries' oral traditions, music and entertainment cultures and reflects its spiritual, intangible and traditional values along with human relations. It has been broadcasted on the Turkish state-run broadcaster Turkish Radio and Television Corporation's (TRT) documentary channel. 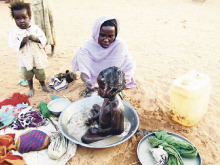 In 2000, a group of physicians established Doctors Worldwide under the motto: "It is not mission, but charity." They provide medical help to those suffering from a lack of basic health services anywhere around the world regardless of language, religion, sex or nationality. Doctors Worldwide travels to places that have been destroyed for the sake of development, and missionary and colonial activities are carried out in the name of civilization and charity. They continue their activities in a transparent, dependable, honest and modest way. They prioritize humankind and work based on volunteerism. For the last 14 years, Doctors Worldwide has provided medical and humanitarian aid to over 40 countries including Congo, India, Iraq, Macedonia, Lebanon, Indonesia, Afghanistan, Palestine, Sri Lanka, Guatemala, Ghana, India, Bosnia, Nigeria, Sierra Leone, Bangladesh, Sudan and the Republic of Ingushetia in Russia. 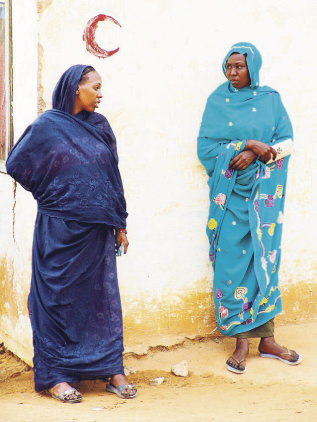 Doctors Worldwide has established health centers in the middle of destroyed areas. They offer medical food to children diagnosed with nutritional needs and periodically follow their development. To offer treatment they opened three nutrition centers in Somali and one in Nigeria. Apart from this, they established seven mother-and-child health centers in Katanga province of Congo. To provide meat, Doctors Worldwide also sends between 8,000 to 10,000 donations for sacrifice collected during Eid al-Adha twice every year to these countries.
RELATED TOPICS